Ministry of Electricity recommends that the cabinet raise electricity prices. 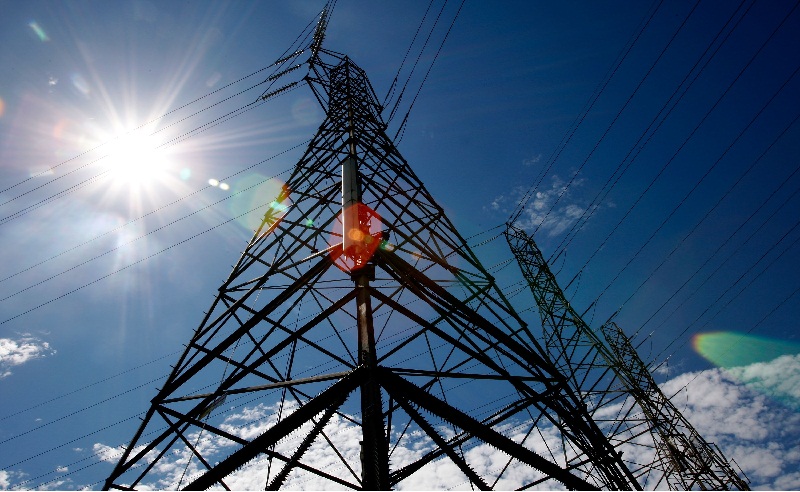 Speaking to Al Mal, an informed source at the Ministry of Electricity suggested that prices could go up by 55% by the month of July as per Cabinet recommendations, stating that "the new prices include increases distributed by 35% and 55% over seven categories with the Cabinet having the sole power to exclude specific segments from the hikes."

Those less well-off will unfortunately not be exempt, as the new scheme will see consumers at the lower end of the income/consumption spectrum pay more too, according to the Ministry.

The Egyptian Electricity Utility and Consumer Protection Agency (Egyptera) have also proposed to set two different price points for different times of the day – with a higher price set during peak consumption times. The peak time has been set from 6-10 PM, dubbed the "electricity rush hour".