Works reflecting personal obsessions and emotions by three contemporary artists will be revealed at an exhibition in Zamalek's Soma Art Gallery. 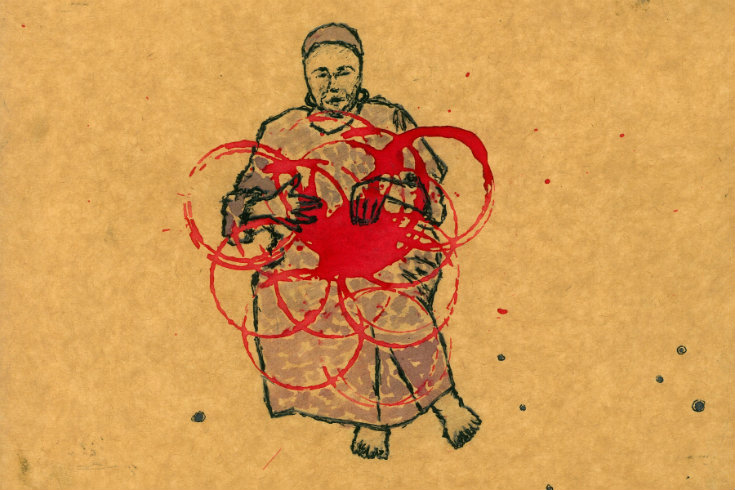 In terms of politics and the economy, there’s much left to be desired in Egypt; but, when it comes to its musical and artistic scene, we’re surprisingly thriving at an incredible pace. In the last two weeks alone, there have been a least six exhibitions opening up in Cairo, and, on May 29th, Encoding Exhibition will be joining in, featuring work by three young artists.

Soma Art Gallery has always been one of those places of art that go beyond merely displaying works by big names; one of their visions has been to help contemporary artists by exposing them to the Egyptian market, but also by providing their youngest artists with support.

As such, on the 29th it's opening the doors to Encoding, an interdisciplinary project reflecting on the abstraction level and context of three Egyptian contemporary artists: Hoda Ragaa, Hosam Elsawah and Noura Seif, demonstrating their practices of obsession.

"We met up with several artists and we found the thing that is common between all three is their personal obsession,’’ says Heba El Moaz, Director of Soma Art Gallery. "Hoda was doing a project on braille for the blind; she works in ceramics and did letters of the alphabet in ceramics. She’s very interested in communication and reading, particuarly how you can read yourself and those around you."

Alternatively, Elsawah, a visual artist whose work was exhibited a few times before, focuses more on expressing grievances and loss of those dear to us. The third artist, Noura Seif, is an emerging artist who works in drawing, painting, and monoprint. Having won a Salon Prize at the 2011 Salon of Youth, she has exhibited in Egypt and abroad. In this exhibition, she evokes her relationship with plants, recurrent dreams, and animals from her childhood.

El Moaz explains that the works represent each artist’s attempt at interpreting these obsessions in their own way. Make sure not to miss the exhibtion kicking off in Zamalek's Soma Art Gallery on May 29th at 7 PM and ongoing until July 30th.

For more details, check out the event on Facebook. 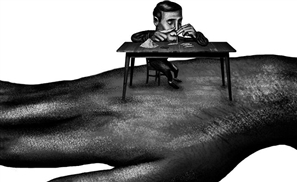 These old Egyptians sayings explained through Ali Alaa's illustrations got a round [...] 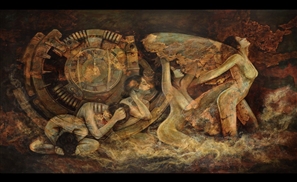 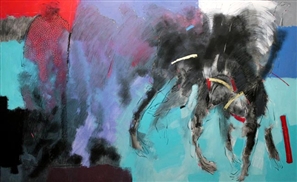 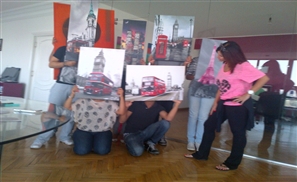 Yummy mummy and best friend to the stars of the art world, we get up close and [...]
Week Month Year 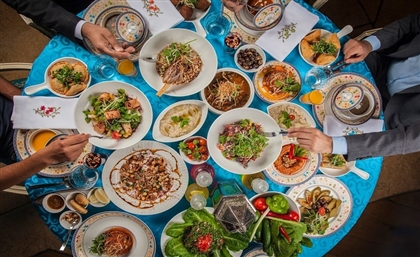 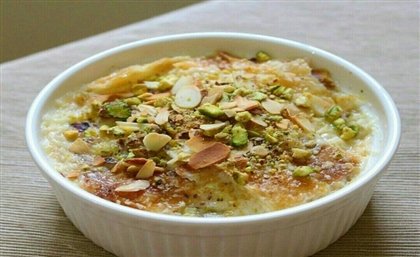