Titled ‘Mo: A Global Icon’, the film is free to watch on FIFA+ and recounts Mohamed Salah's rise to stardom, from his childhood in Gharbia to his power plays in Liverpool. 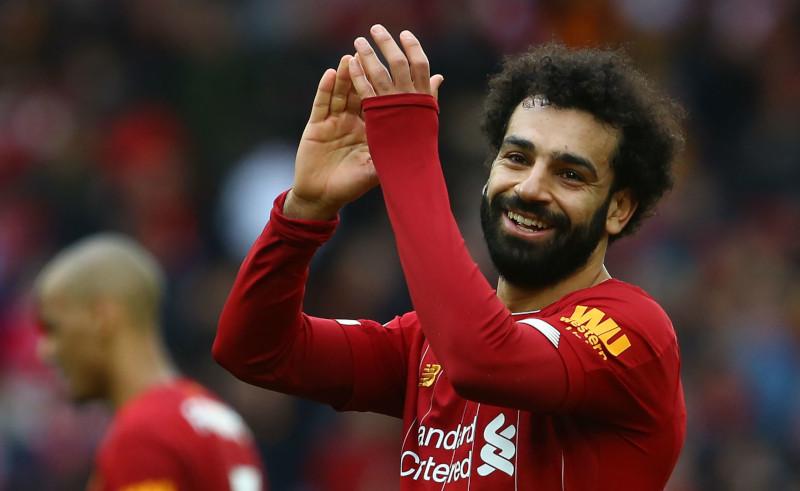 Happy birthday, Mo Salah! In honour of the football star’s 30th lap around the sun, FIFA just released a documentary film about his lifelong journey as an athlete and a quality human being - from his early days in the Gharbia governorate, to his rise to stardom as Liverpool’s forward player.

Titled ‘Mo: A Global Icon’, the film is free to watch on FIFA+ and is 27 minutes long. Not only does the documentary celebrate his significant role in football, but it also highlights how he became a role model to thousands of young fans around the world.

Mo Salah continues to be one of the most successful football players of our time, having recently been awarded PFA Player of the Year, which will surely keep his Golden Boots company on his trophy shelf.