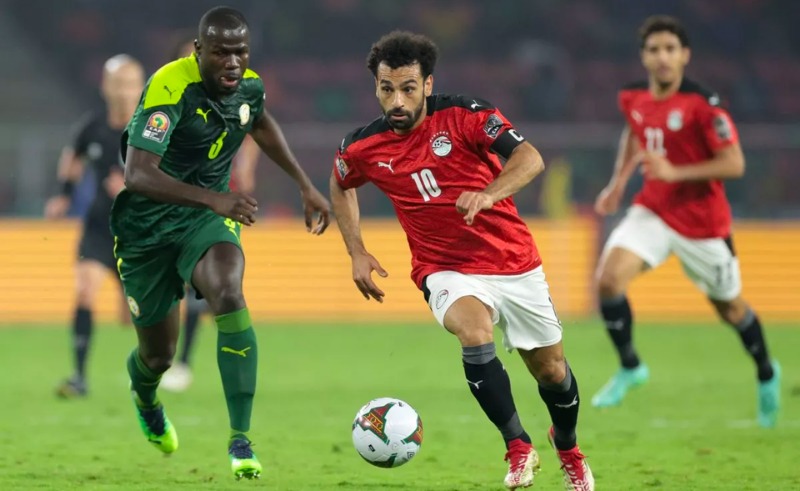 FIFA is investigating the Egypt vs Senegal World Cup qualifier match after Egypt filed a complaint that their players - Mohamed Salah in particular - had to endure racial abuse during their time in Dakar.

After Senegal won 3-1 on penalties, Mo Salah had to be escorted off the field with security guards while Senegal fans in the stadium hurled objects at him and his team.

Earlier, throughout the match and most infamously during the penalty shoot-out, the Egyptian players had green lasers shone at their eyes.

FIFA will examine the match reports by disciplinary bodies before they can decide on their next steps.