You thought you could just buy your way into internet fame? Think again. 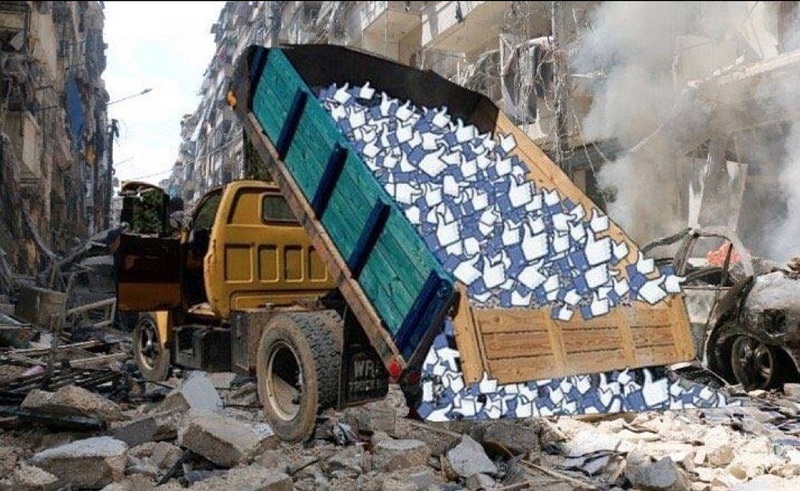 In another entry in the ever expanding list of bizarre fatwas, which SHOULD be coming to an end soon, Egypt's Grand Mufti announced on Thursday that selling Facebook likes is officially haram, for it entails deceiving others into believing your posts/products are more popular than they actually are - a practice which 'prophet Mohamed would have prohibited', according to the Facebook announcement.

The Grand Mufti, Shawki Allam, specified that promoting your posts/products to reach a wider audience, therefore gaining more genuine likes, is not haram.

The fatwa was discussed on Amr Adeeb's talk show last night, and the famed TV host vocalised his support, citing how many Egyptian celebrities purchase Likes from certain digital tech companies in order to seem more popular on the internet.