Previous Post
Will Egypt Be Taking New Jersey to Court?
Next Post
Egyptian Court Sentences Policeman to 8 Years For Beating Vet to Death

Feel The Love At CJC With Tania Saleh

This Valentine's Day, take that special somebody to Cairo Jazz Club and let the music do all the seducing for you. 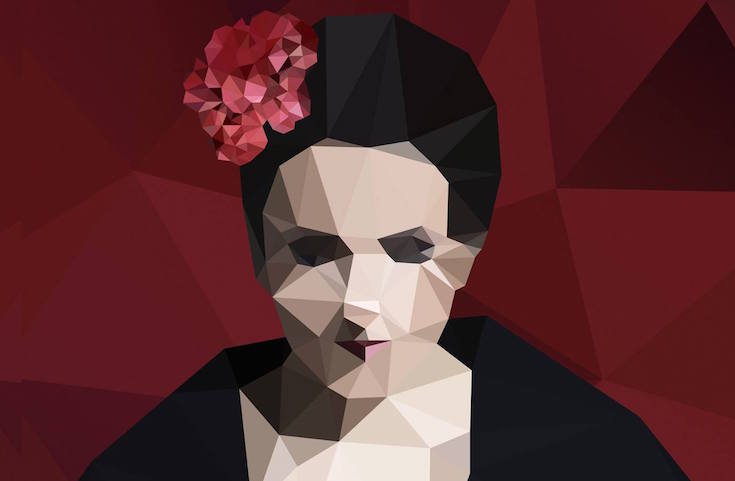 Celebrate the most romantastical evening of the year at Cairo Jazz Club with Tania Saleh. The Indie Arabic sounds of the Beirut native joined by Ahmed Nazmi on the double bass, and Hesham Galal on the piano will provide the swingingest soundtrack to your Valentine's Day.
Combining the sounds of Folk, Funk, and Rock with eastern elements, she has made a name for herself as one of the few women who not only performs her own compositions but also writes for other musicians. When you combine a level of aural creativity such as this with the eye-teasing style of her visual aesthetic and you have a one of a kind artist that will make a special evening truly singular.
After some exceptionally successful performances in Cairo, Tania Saleh has returned to fill the air with the beautiful sound waves of her serenading voice for a extra special V-day.
Tickets are 50LE and the evening’s romance begins at 10:30PM
Check out Cairo Jazz Club on Facebook and Instagram.