Fire on the Nile

The long-standing Safari boat in Giza was engulfed by flames yesterday evening. 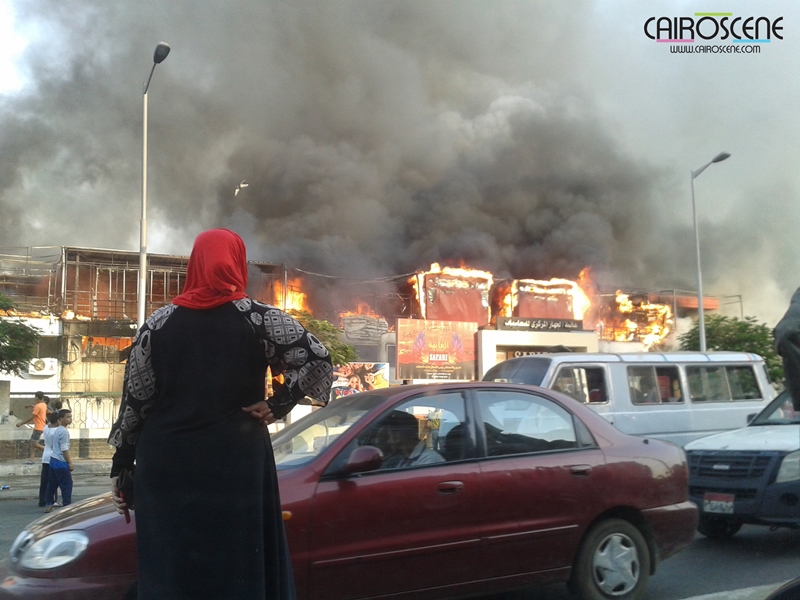 At around 6pm yesterday, the Safari boat on Bahr al-Azam street was engulfed by a massive fire. Thankfully, no injuries were reported.

It is still unclear what caused the fire. Civilian forces sent three fire trucks to put out the blaze, but by the time they arrived to the scene, the boat was too damaged to be saved.

Hopefully an investigation will be launched into the matter, but no word yet whether it was arson or an accident. Rest assured we will update the story when further information is disclosed.