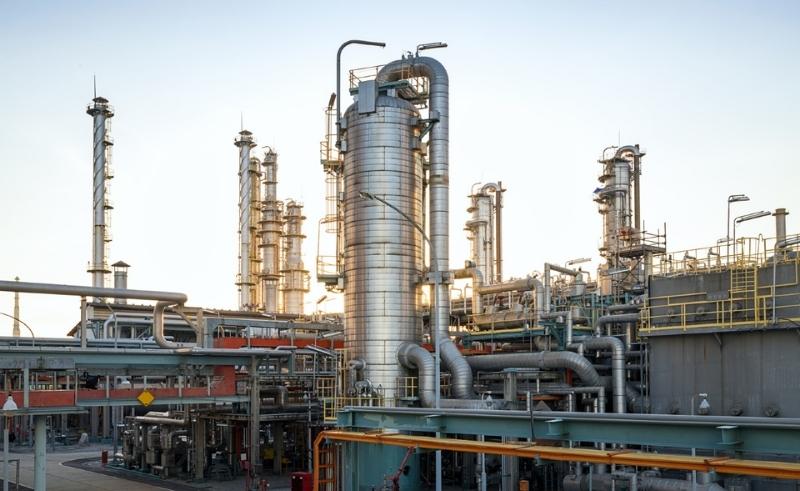 As part of Egypt’s vision towards incorporating and producing sustainable energy, The Suez Canal Economic Zone (SCZone) announced the first phase of its production of green ammonia, a form of green fuel, in tandem with the COP27 UN Climate Change Conference in Sharm El Sheikh.

The first batch of green ammonia was produced in Ain El Sokhna Industrial Zone, with the full scope of the green energy project to be presented to COP27 delegates at the SCZone booth in the Green Zone. The SCZone has previously announced plans to locally produce 740,000 tonnes of green fuel annually, including green ammonia and green hydrogen.