Flat6Labs Expanding in Egypt and Abroad 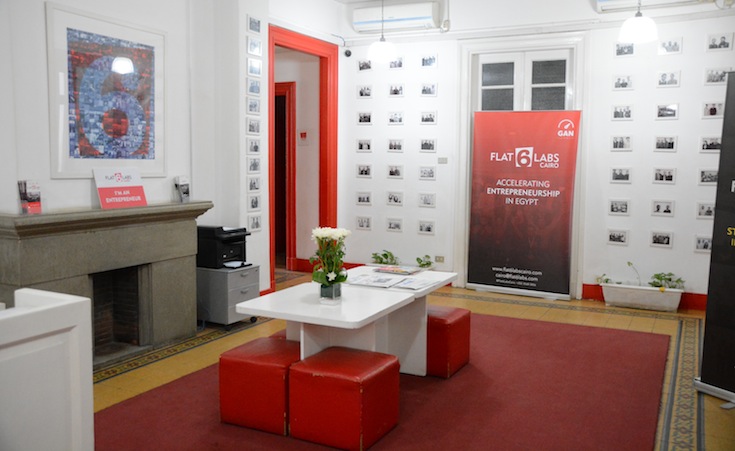 Five years, 46 companies, and $10 million in investments: the math is mind-blowing. Focusing on rehabbing tech startups and financial tech companies (a.k.a. FinTech), Flat6Labs have officially been around for five years and made over 10 million dollars in investments for 46 companies.

With offices in Egypt, United Arab Emirates, and Saudi Arabia, they have helped launch some of Egypt's most well-known startups, such as the bug-tracking app Instabug (which recently raised $1.7 million), the fashion platform Coterique, Nafham – the Middle East's largest educational platform, and El Wafeyat – a gamechanger that is disrupting the business of death.

Now, following up on its success, the accelerator has just expanded into two more MENA cities, Beirut and Tunis, where they are launching at Le15 Startup Hub in partnership with Meninx Holding, the Tunisian American Enterprise Fund (TAEF), and Banque Internationale Arabe de Tunisie (BIAT). “We are very excited about launching our newest location in the MENA region in a very special and a promising market like Tunisia,” said Ramez Mohamed, Flat6Labs CEO, as he pointed out the company's plans to support and invest in more than 90 Tunisian startups within the next five years through its accelerator program and a TND 20M ($10M) early stage fund.

Additionally, in a partnership with Barclays, it has also launched 1864, an accelerator for FinTech startups to not only receive funds, but also legal advice, mentoring, and six months of office space. 1864 is currently accepting applicants until July 18th.