A Turkish Folk singer is still waiting to receive her portion of the profits after she was contacted by Dr. Dre's team to sample her 1976 track, Ince Ince. 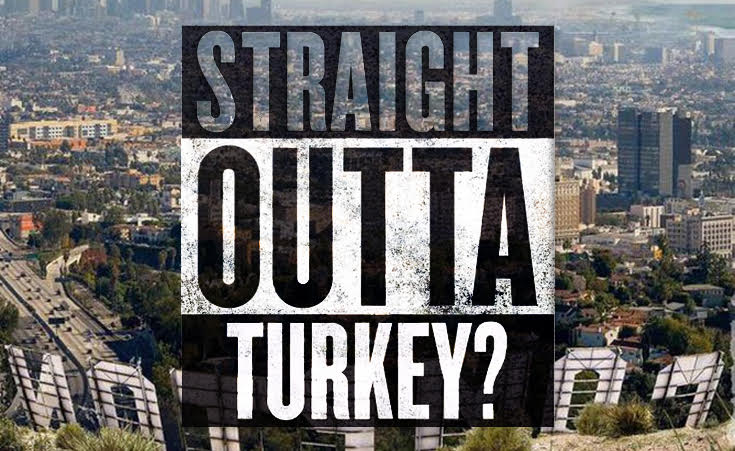 It seems that once again Hip Hop producers are turning to sampling old Eastern music for their ‘new’ sounding beats. The latest accusation of possible musical theft is being leveled against Dr. Dre, who allegedly used a sample of a classic Turkish folk singer.

Over a decade and a half in the making, Dr. Dre’s new album Compton, in support of the recent NWA biopic, seems to have used a sample of Selda Bagcan’s song Ince Ince which appeared on her 1976 album Türküola. The original track itself was inspired by poet, composer, and Turkish folk singer Asik Mahzuni Serif.

Reaching her golden years, the 66-year-old singer who lives in Instanbul seems to have given up being a singer for a life as a cat lady. Living with over 20 cats the famed folk singer tells Hurriyet Daily that Dr. Dre’s team contacted her for copyright purposes.

The album was released on August 7th and, as it stands, Bagcan is yet to receive any financial compensation for the use of the track. When asked by Hurriyet Daily if she knew the iconic Dr. Dre she explained “he is not a singer that I know very well,” adding “I sing folk songs, how would I know about him? I know Madonna and Michael Jackson.”

Surprisingly this is not the first Hip Hop track to use her song, as Mos Def sampled the same track for his mega-hit SuperMagic off his 2010 Grammy award winning album The Ecstatic. Hoping to find the same success, Dr. Dre’s new track Issues is already garnering accolades, however, if he fails to pay for the use of the sample he may find himself in Jay-Z’s current position; having to testify in court a decade later for the controversial use of a Abdelhalim Hafez sample.

Sadly, we couldn't find a link of the track to embed, so we suggest going retro and purchasing the album.