In the wake of the horrific murder of French priest Father Jacques Hamel, France's Muslims and Christians come together in a show of solidarity. 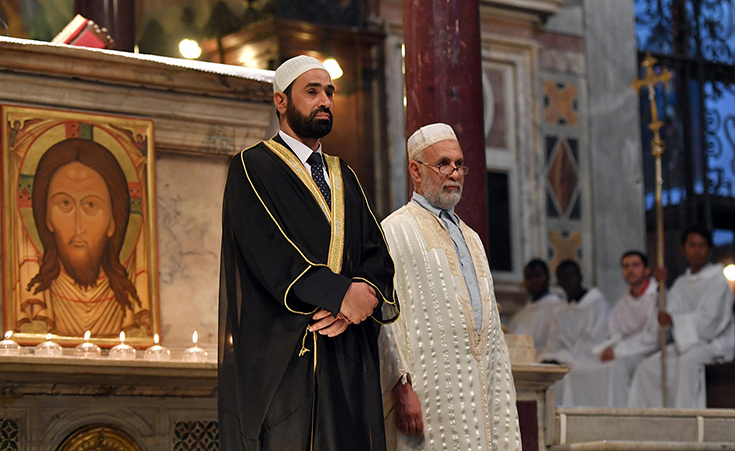 The brutal murder of a French priest Jacques Hamel at the hands of a Muslim Jihadist left French society - which holds Europe’s largest Muslim community - divided.

However, the country’s Muslims and Christians came together for a show of unity this Sunday when members of both communities attended mass in churches, reports Ahram Online.

2,000 people attended mass at 11th-century Gothic cathedral of Rouen near Normandy where the horrific incident took place. "I thank you in the name of all Christians," Rouen Archbishop Dominique Lebrun told them. "In this way you are affirming that you reject death and violence in the name of God.” Father Hamel was attacked by two Islamist militants in their teens, Adel Kermiche and Abdel Malik Petitjean, who slit the 85-year-old’s throat on July 16th, 2016.

Notre Dame church in Bordaux also received Muslims and Christians for Sunday mass. This societal show of solidarity came in response to a call by the French Muslim Council.

In Nice, where a car ramming attack by a terrorist killed 84 people and injured 435 on Bastille day, an interfaith mass was also held and was attended by many Muslims, most notably the city’s chief Imam Otaman Aissaoui. 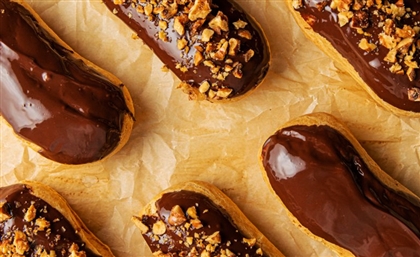 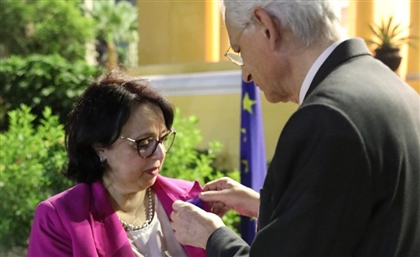 Fatma El Zahraa Ashour, a professor at Cairo University, has received a medal from [...]