It costs EGP 7k on average to make the switch. 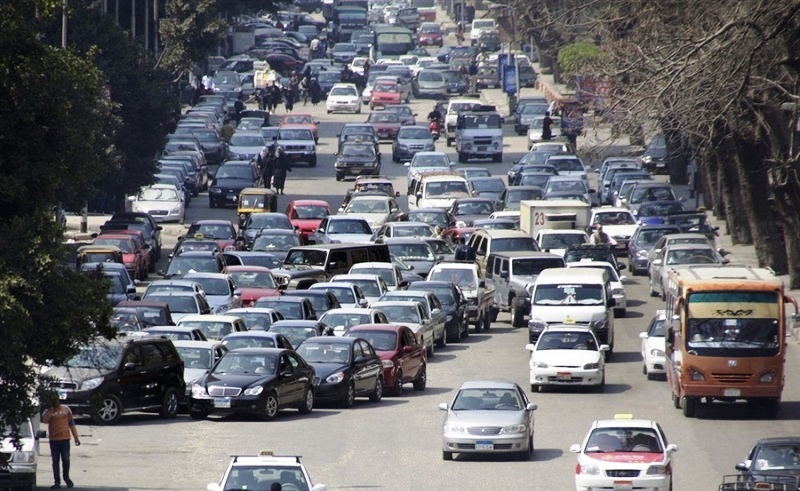 After the most recent hikes in fuel prices in Egypt, which sent the price of the commonly-consumed octane 92 skyrocketing to 5 pounds/litre, Egyptians began searching for cheaper alternatives to ease the effects of the increase. One of the easiest alternatives is switching their vehicles to run on natural gas instead, which stands at 2 pounds/litre after the recent hike.

Speaking to Al Mal, board director of Gastec Hisham Radwan, Egypt's biggest Natural Gas Vehicles (NGV) company, announced that the rate of converting vehicles to natural gas has accelerated quickly in recent weeks, reaching a staggering 250 percent increase since the last increase in gas prices on June 29th. The average number of daily conversion now stands at 35 vehicles, up from just 10 vehicles a day before the aforementioned date.

"It only takes 4 hours for any customer to completely convert their vehicles to run on natural gas," says Radwan, adding that the process mainly involves installing a few parts to the vehicles' motors along with a gas tank in its trunk.

In a quick inquiry to Gastec's hotline, we found that the average price tag for conversion stands at EGP 7,000, subject to slight changes according to the car's model and motor.