Egypt's Forensic Medicine Authority told CairoScene that the men who were arrested in the wake of a viral video of 'Egypt's first gay wedding' are not homosexuals, according to tests conducted on them. 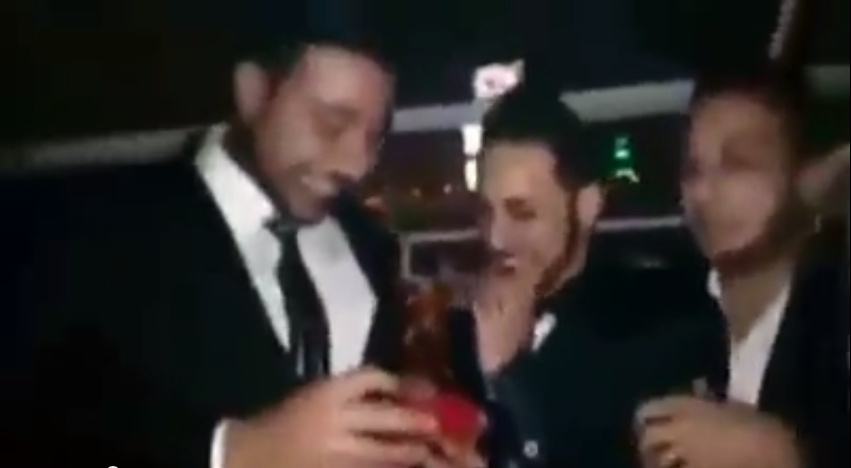 He said: "The men tested negative for homosexuality. What happens next is up to the judicial process. It is very difficult to tell at this stage."

The news will undoubtedly fuel speculation that the Egyptian authorities are engaged in a vile witch-hunt against the country's gay community.

The news comes following the release of a one-minute clip which claimed to show Egypt's First Gay Wedding.

Though homosexuality is not officially illegal, Egyptian police have long prosecuted the homosexual community in the country. In 2001, 21 men were handed three-year jail sentences after cops raided a so-called 'gay party' on the Queen Nile boat.

Meanwhile 14 men were arrested at a sauna in Cairo's El-Marg district in October last year and have since been charged with a variety of offences linked to so-called "indecent behaviour." In November, nine men were arrested on similar charges at a private party in 6th October City.