Remember that Volvo ad where Jean Claude Van Damme did the splits between two trucks? Palestinian comedian Mahmoud Zuaiter's spoof does a great job of shedding light on the problems of living in Gaza while making us laugh. 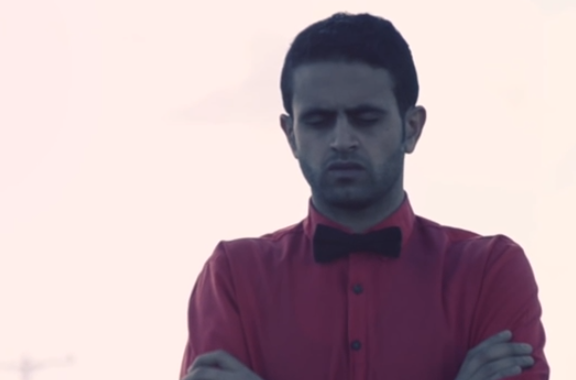 Everyone has seen the Volvo ad by now of Jean Claude Van Damme doing the splits in between two moving Volvo trucks to demonstrate their steering stability. Now, a video has come out of Palestine by comedians from the Bas ya Zalameh show that makes you think what else that ad budget could have gone towards.

In their video, Mahmoud Zuaiter performs the acrobatics while a voiceover talks about the disintegration of daily life in the region since the Israeli seige of Gaza.

The electricity cuts off 12 hours at a time. I have gone to sleep and woken up and the electricity would still not be back, and the water comes on when the electricity is off. I miss taking a shower! All of this does not make Van Damme better than me, but, unfortunately there is no gas in town.

UNRWA, the UN agency for Palestine refugees, forecasts that, unless the siege ends and life is allowed to return to normal, Gaza will be unlivable in seven years’ time following the Egyptian army's crackdown on tunnel accessibility, blocking basic supplies to the area.

Although Zuiater may not be able to do the splits as well as Van Damme, the message brilliantly conveyed by being funny is much more important than hocking a shitty truck. 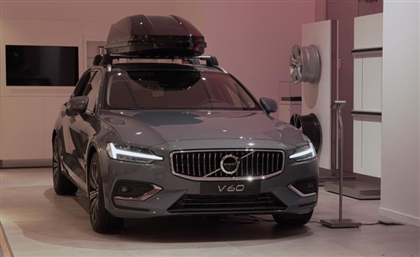 Volvo Announces Plans to Bring Their Electric Cars into Egypt

Their plans to bring the Volvo Recharge to Egypt are still in their infancy, but it [...]
Week Month Year