Get Pumped at Egypt's Desert Rally Championship 2019 in Makadi Heights

The action will run from December 12th to December 14th! 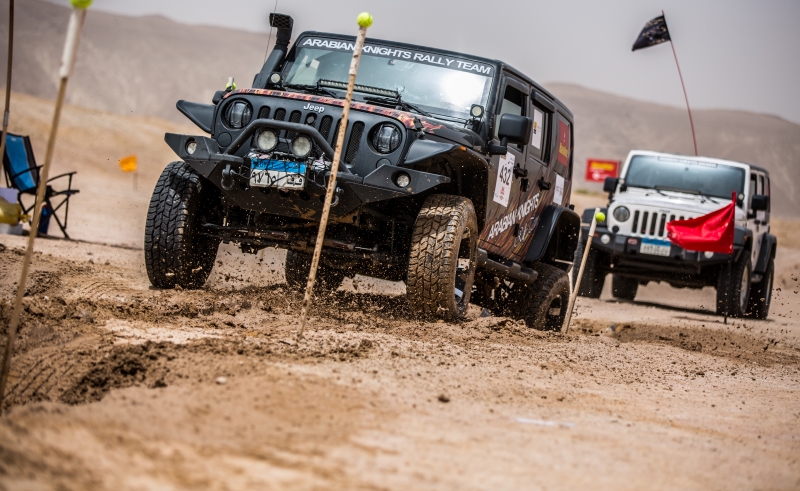 Grit your teeth and start your engines for the most hardcore off-road racing experience you'll ever see! Egypt's Desert Rally Championship 2019 will come careening 'round the corner and into Makadi Heights starting December 12th to December 14th. Thirty teams of rally cars will enter the competition, but only one of them will leave the rest in the dirt!

The town of Makadi Heights, located in the Makadi Bay-Red Sea area, is more than ready to host the third and final round of this year's Desert Rally Championship. Built by Orascom Development and always in season, Makadi Heights is perfectly positioned to promote Hurghada as the premier destination for international sports events. With its beautiful year-long weather, you'll never have to worry about stormy skies keeping your eyes off the action. And with its array of entertainment, you'll always have something to look forward to after the dust settles. CEO of Makadi Heights and Byoum, Fady Alphonse, praised Bosla Egypt - alongside the Red Sea Governorate and the Egyptian Automobile and Touring Club - for organising the rally racing event, saying, "Makadi Heights Rally 2019 is the first sports event to be held in the town. The organisation of such an event comes in line with the strategy of the Red Sea governorate to promote Hurghada as the destination of international sports events supporting the development of sports tourism."

The Desert Rally Championship is sponsored by the Ministries of Defense, Interior, Tourism and Environment.

You'll pay for the whole seat, but you'll only need the edge. Spectator registration is free. Online registration forms for everyone can be accessed through this link: https://rally19.makadiheights.com/