Hyundai and GB Auto have opened a showroom in SODIC, a high-end Sheikh Zayed community, after celebrating a wildly successful 2020 despite all the challenges of the year. 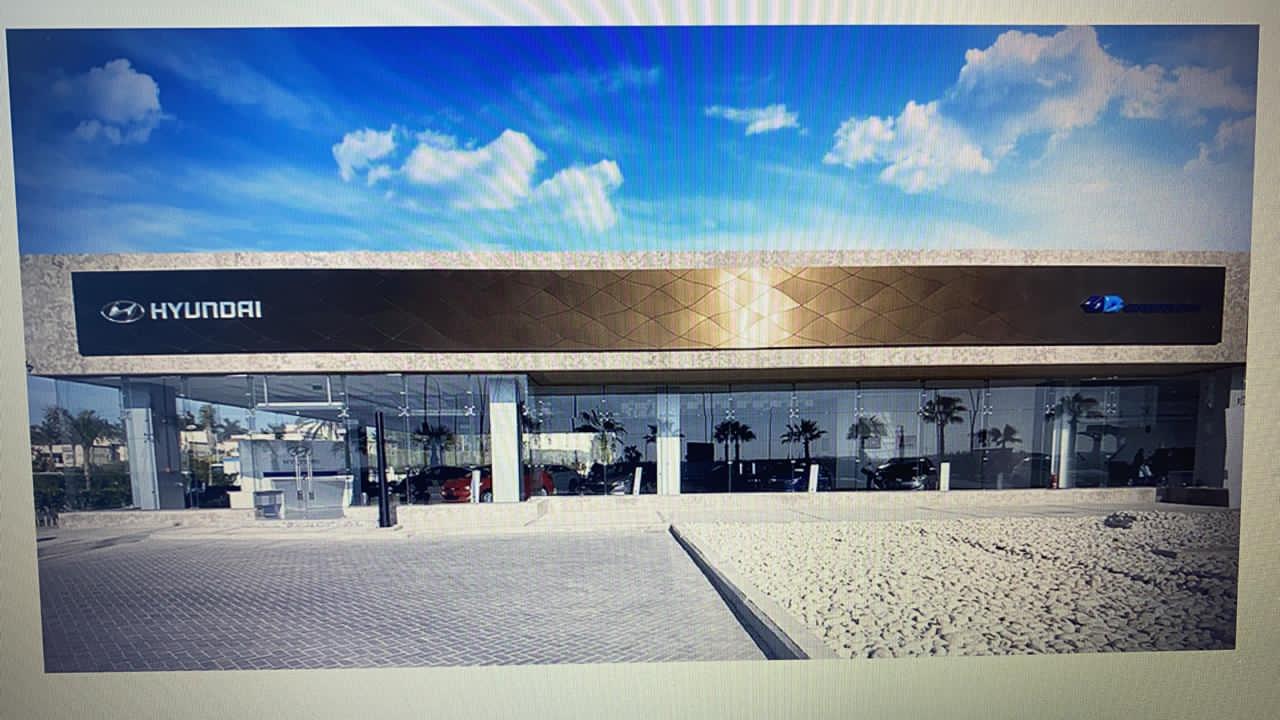 It's been a bumpy road throughout 2020, but as Egypt's foremost automotive brand, Ghabbour Auto has managed to edge ahead of the pack, taking risks with new models and ventures - and despite all the global turmoil, the company can look back at what has been a successful 2020. You don't sell around 20,000 cars of different model ranges in 2020 by playing it safe, according to that year's AMIC report. Over the past 10 years, they have sold over 545,000 cars and established themselves as a leader in the field, justifying its position as a leader in the field for over 15 years. Putting the cherry on top of their achievements is the establishment of a new flagship location at SODIC. This Sheikh Zayed community now hosts a GB Auto/Hyundai showroom, which has been tailored for the area's high-end clientele - just one step in some mighty ambitious expansion plans to come.

As Hyundai's sole distributor in Egypt, GB Auto is dedicated to following Hyundai's people-friendly philosophy, from the warmth of the showroom to the customer-conscious nature of each of the cars contained within, escalating Hyundai and GB Auto as a staple in their consumers’ lifestyles - just one of the ways in which GB Auto has played a huge part in the success of Hyundai in Egypt. The Hyundai Tucson NX4 encompasses this perfectly. After all, what could be more people-friendly than its state-of-the-art Smart Sense safety features? Between its Front Collision warnings, its Lane Follow Assist, its Lane Departure Warning and its Blind Spot Detection & Monitor View, the Tucson is built from the ground-up with your well-being in mind, placing the Tucson in the highest safety class of vehicles. Such features are nothing short of reassuring, especially when you’ll need to handle the Tucson’s Smart Stream engine, capable of 180 horsepower of sheer thunderous force.

And while the NX4 is certainly the star of the showroom, it shares the stage with a range of Hyundai’s popular vehicles. The success of the Elantra CN7, Accent RB, Creta SU2 and HCI in 2020 alone demonstrated GB Auto's capacity to fill a market gap with a reasonably priced product, while the recently released CN7 and SU2 saw critical acclaim, creating major buzz among buyers because of their flexible features and generous price tags. The Accent RB also proved to be a particular success as a CKD model replacement for the Verna.

With the launch of these models, and their plans to launch new ones that appeal to a diverse demographic, it's clear how the new showroom at SOCID not only signals GB Auto and Hyundai's dedication to constant innovation, but to also filling gaps in the market ahead of anyone else, essentially giving consumers exactly what they need. This is just one window into GB Auto and Hyundai’s coming plans, with up to four new models on their way, as more expansion and domination of the market looms.