The iconic star suffered a brain stroke a few days ago. 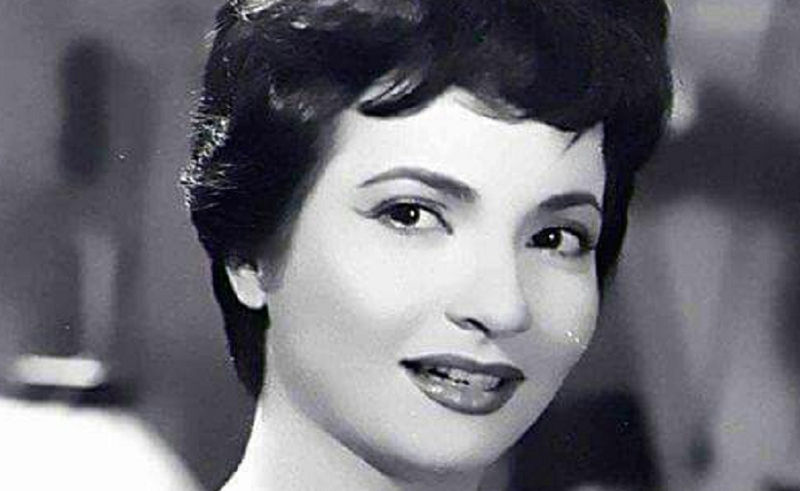 After suffering from a brain stroke a few days ago, Egypt's adored golden era star, Shadia was rushed into the specialised El Galaa' army hospital, where she now lies in critical condition, FilFan reports.

"She has not passed away. My aunt was in a coma until now [5pm on Sunday]. But she luckily just awoke from the coma but is still has a long recovery process ahead of her," told us Shadia's niece Nahed Shaker.

Shadia is one of the most recognisable and beloved figures from the Egyptian cinema's golden era in the 50s and 60s. Her iconic roles have earned her widespread acclaim from critics and the public alike before she decided to retire in 1986. Ever since then, Shadia has managed to stay away from the public eye and media spotlights in her pursuit for a peaceful retirement.