Making it's Dubai debut, Google House is a serious, if not scary, look at our near-future... 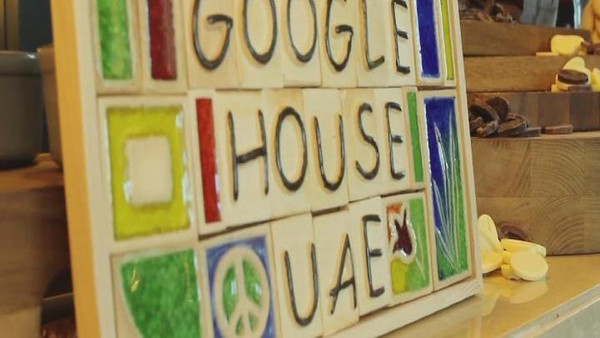 So, Google House is a thing. Yes, that's right - Google has gone from taking over your browser history to taking over your entire home. Google transformed two floors of a Dubai hotel into its “Google House,” complete with beanbags, pastel colours, and creepy as hell technology. The project includes everything from calling up recipes while cooking, using Google Glass to navigate the perils of the outside world and even Google Trends to identify the most popular styles in fashion while getting dressed.

Google Manager of Communications Michael Valvo said the intention of the house set up at the JW Marquis hotel was not to show a home of the future, as much as improving a home of now. He said: “We wanted to showcase all these scenarios in everyday life where you can use all the smartphone functions people might not be immediately aware of. It was the first inroads the company had made into people’s homes, but that could increase in the near future. In the kitchen we’ve seen people using a tablet or phone.Maybe one day you’ll be able to ask the fridge the same questions you’re currently asking your phone. You shouldn’t be limited to where you are."

The Google House was split over five rooms: kitchen, living room, study, travel room and “fashion room,” with a sixth set aside for visitors to try out Google Glass, the company’s latest wearable tech. Egyptian celebrity chef Osama Atyab, a random talking head roped into trying out the new technology, claimed Google voice search helped him find the recipe for sponge cake. He said: “So far, it doesn’t cook. But it seems to be able to do anything else.”

The machines are taking over... 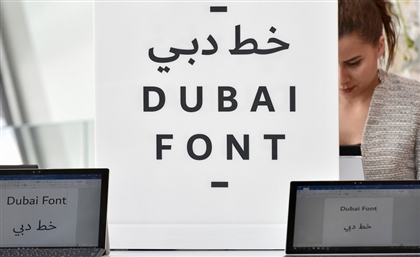 The Middle East’s Latest Conflict is a Font War, and We’re Winning it

Amman, Cairo, and Dubai battle it out over city font bragging rights. [...] 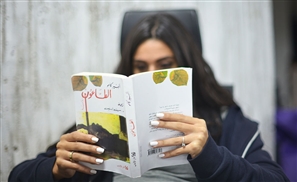 Google and Emirates Airline join forces to celebrate UAE's Year of Reading with up [...] 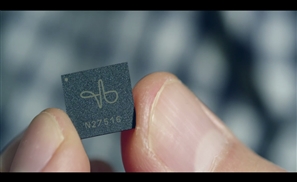 Google Advanced Technology and Projects team (ATAP) introduces to the world the [...] 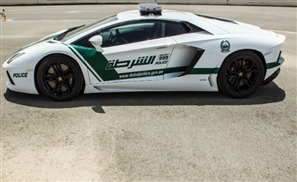