The feature was planned out with special consideration of Egypt's infrastructure. 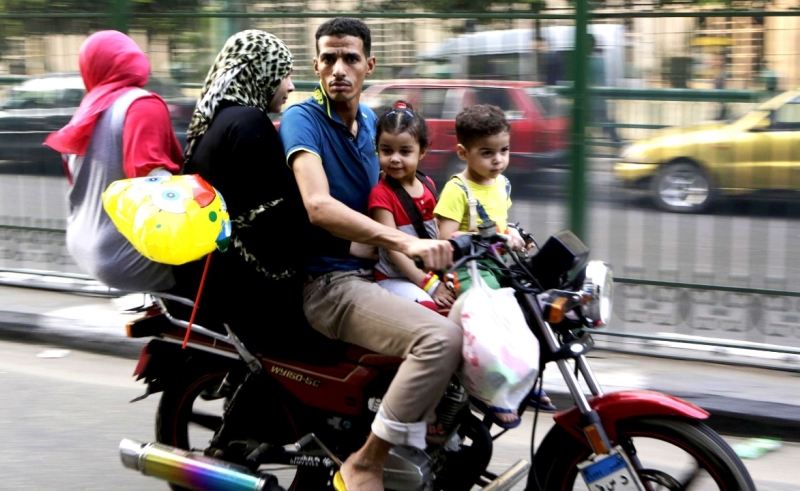 Anyone can tell you Egypt has a ton of motorcyclists. But did you know we have over four million of them riding around on our roads? Google did, which is why they've begun rolling out 'Motorcycle Mode' in the MENA region, starting with Egypt!

Last Tuesday, during their 'Google for MENA' event at the Dubai Opera, Google Maps Product Manager Amanda Bishop spoke about the mode, saying, "To get this right, it took a lot of work. We spent time talking to hundreds of riders about the challenges they face getting around on motorcycles. We’ve customized routes that include shortcuts and local roads so that motorcycles avoid congestions on highways." Which sounds like just the care and attention our motorcyclists deserve.

Google Maps goes beyond giving us convenient routes; it's designed to keep our bikers and riders safe. Even if the concept of helmets strikes some local motorcyclists as totally foreign, Google Maps goes the extra mile with their 'Stay Safe' feature. Although Stay Safe is made for people using ride-sharing services to alert family members or other trusted friends if you deviate too far from a determined route, the feature can also perform that same function without forcing the cyclist to take their hands off the handles and fumble with their phone.

With Motorcycle Mode planned to spread to Algeria and Tunisia next, the growing consideration of motorcyclist's convenience and safety is an exciting prospect. We can only hope it'll make the pizza delivery driver get to our places faster.