Halal or Not? Playing Chess

Once again, Grand Mufti Sheikh Abdelaziz Al-Sheikh makes global headlines for another one of his fatwas. Following a fatwa permitting eating one's wife if hungry, the Mufti declares chess as 'haram' in Islam. 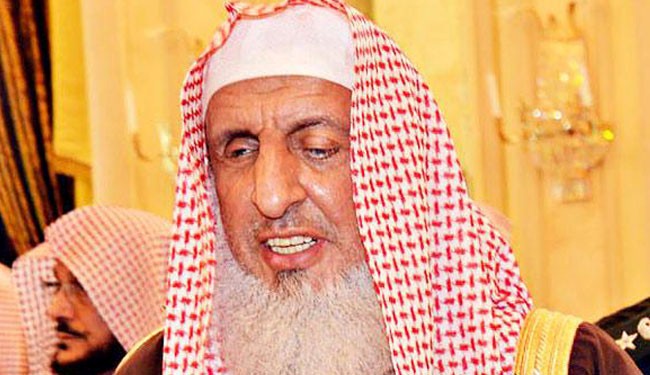 In a world that desperately seeks Muslim voices to emerge and distinguish between a moderate Islam and the extremist ISIS version of Islam, comes Grand Mufti Sheikh Abdulaziz Al-Sheikh of Saudi Arabia making headlines around the world for declaring that playing chess is "forbidden in Islam.”

For some reason Grand Mufti Sheikh Abdulaziz Al-Sheikh has his own TV show, where the Mufti answers questions from callers about Islam. When asked about whether the game of chess is permitted in Islam, the Sheikh answered with a fatwa, declaring the game “the work of Satan,” and comparing it to alcohol and gambling. Trying to clarify his logic, the Mufti states, “It makes the rich man poor, and makes the poor man rich,” he said. “It causes hostility and wastes time where it should not be spent.”

Before you start throwing away your chess board, keep in mind that this is the same Mufti who declared that a man who is extremely hungry would be permitted in Islam to eat his own wife. Even though he is considered to be one of the highest religious authorities in Saudi Arabia, it is unclear whether or not the government would enforce the ban.

Although the statements have spread online, it remains unknown exactly when the episode aired, with many speculating that the decree made headlines because of a scheduled chess tournament that was set to take place in Mecca this past weekend. Thankfully sanity prevailed and the tournament scheduled wasn't cancelled due to this fatwa.