Halal or Not? Using Snapchat Filters

A Saudi member of the Supreme Committee of the Muslim Scholars Association is being ridiculed on social media after declaring that using Snapchat filters isn't permissible in Islam. 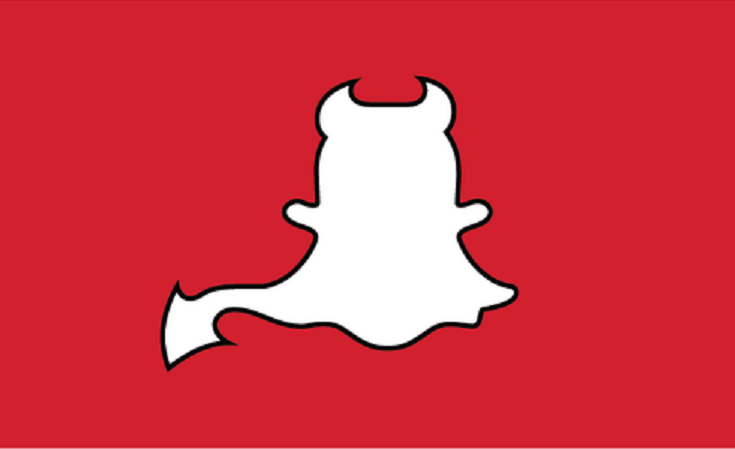 Instead of addressing the rise of radically violent Islam, a member of the Supreme Committee of the Muslim Scholars Association decided it was more important to issue a fatwa on Snapchat filters being a sin.

As any person would expect, the fatwa was met with an explosion of ridicule among Saudis across social media. The ridiculous controversy began with a tweet by Naser Al-Omar, who tweeted on May 15th that special effects created by the application were not permissible in Islam because they distort the image of God’s creation, which makes people laugh.

There was a little confusion on which application Al-Omar was referring to, but many who took to social media to laugh at the fatwa agreed that he must be referring to Snapchat, which allows users to add effects to their photographs, something that has also become very popular among young Saudi.

Rough Translation: You focus on the small stuff but forget about the revolutions and blood; we don't see anything about them or telling people to stay indoors.

Absurd fatwas are nothing new to Saudi Arabia, whose kingdom has produced supposed religious leaders who have declared everything from snowmen to the game of chess as being a sin.