Is it a reach to call Amir Karara the Egyptian James Bond? 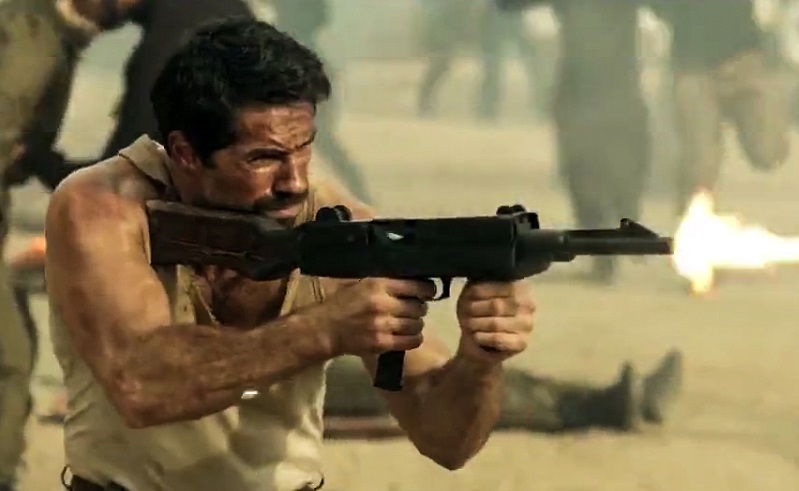 Peter Mimi also directed Karara's Ramadan Mosalsal hit, Kalabsh, with the second season cementing Karara's place in our hearts and our screens with its first episode getting more than one million views in a day on Youtube. Amir Karara really started stealing the spotlight with the first season of Kalabsh, which was the most viewed Ramadan series of  2017. Could he possibly replace our beloved Adel Imam? Maybe not in our hearts, but the numbers sure speak for themselves.

The competition for this Eid was fierce with Harb Karmooz going head to head with Leilet Hanna W Sorour, Alb Ommo, Abla TamTam, and Karma, but none of the films tapped in to Egyptians love for their country and their disdain for the British like this one. This action film, set right before the British Invasion of Egypt, follows General Youssif Al-Masri, who must stand up to the British once and for all after a girl is raped by a high ranking British Officer's son. Justice for the perpetrator comes at a high price as the British prepare to unleash hell on the shores of Alexandria in retaliation. With all this nostalgia and colonialism in the air, it's easy to see how this became Egypt's favourite Eid movie and its highest grossing film on its first day.