In a move many are calling heartless and inappropriate, Madonna is using the recent Charlie Hebdo massacre to promote her new album... 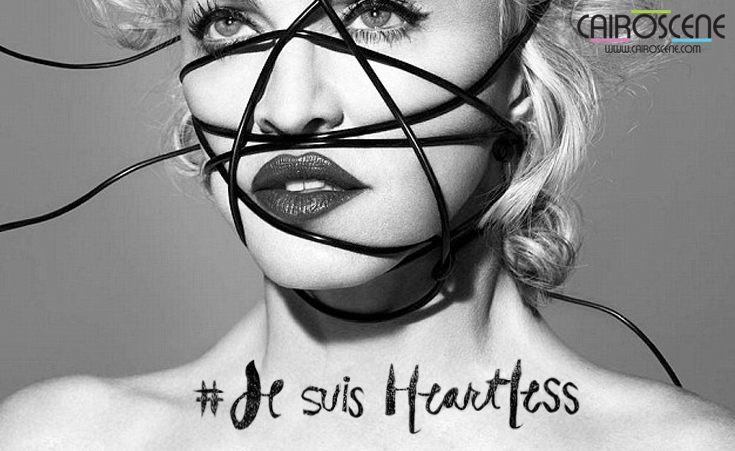 Reaching what many are calling a new low, the original Material Girl, Madonna, has found herself in the midst of a massive controversy after showing her solidarity with the Charlie Hebdo massacre, while simultaneously promoting her album.

Like a virgin to social media, the Queen of Pop decided the best way to her promote her latest album was by using the #JeSuisCharlie hashtag and adding #RebelHeart, the title of her new album, on Twitter and Instagram accounts, which seems to display her obvious lack of compassion.

The #JeSuisCharlie hashtag was created out of solidarity with those who tragically died in a senseless attack on the satirical French magazine Charlie Hebdo. Always the rebel, Madonna's tweets prove that she has no heart, as the world mourns over this senseless act of terrorism. Expressing their anger, many have taken to social media platforms to express their outrage.

If there's one thing Madonna should know this week, it's don't use the #JeSuisCharlie movement for your own gain > http://t.co/LZpC60i79m

Needless to say, we here at CairoScene are not impressed with her shameless promotion and will probably not be picking her latest album.