Previous Post
Inside Keji, The Nikkei Empire Bringing The World’s Hottest Ethnic Fusion To the Nile
Next Post
Breaking: Naguib Sawiris Resigns as CEO of Orascom

The Heinz Egypt director was in possession of expired products unfit for human consumption at the time of the arrest. 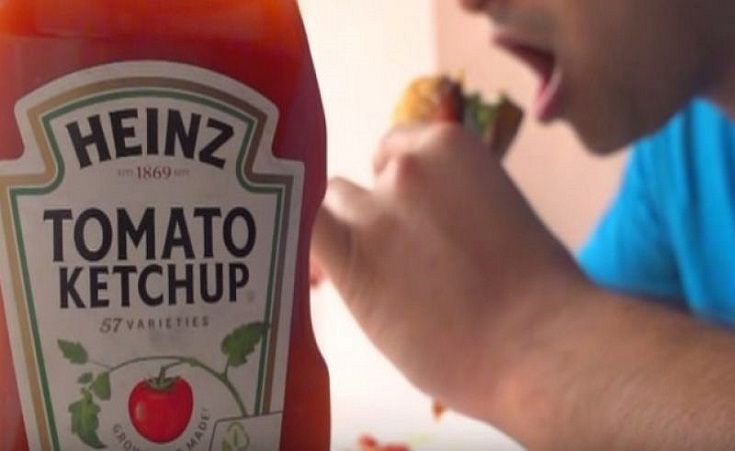 Heinz Egypt's director was arrested for using infected and rotten tomatoes to produce ketchup and pastes, reports Youm 7. He has been referred to the prosecutor’s office for investigation.

According to the newspaper, he was in possession of large quantities of infected tomatoes at the time of the arrest; 62 tonnes of expired products unfit for human consumption were found in the company’s headquarters in October, Al Watan reports. The faulty goods were sequestered by police forces.

This comes in the heels of a social media blitz after a video showing Heinz factory workers tossing unsorted tomatoes in a ketchup making machine surfaced. The controversy prompted the company to release a statement denying the incident and calling the footage misleading. 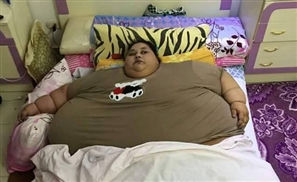