Selling out shows across the region, the famed group is taking to Paris, making them the first regional act to tap into the European stand-up scene. 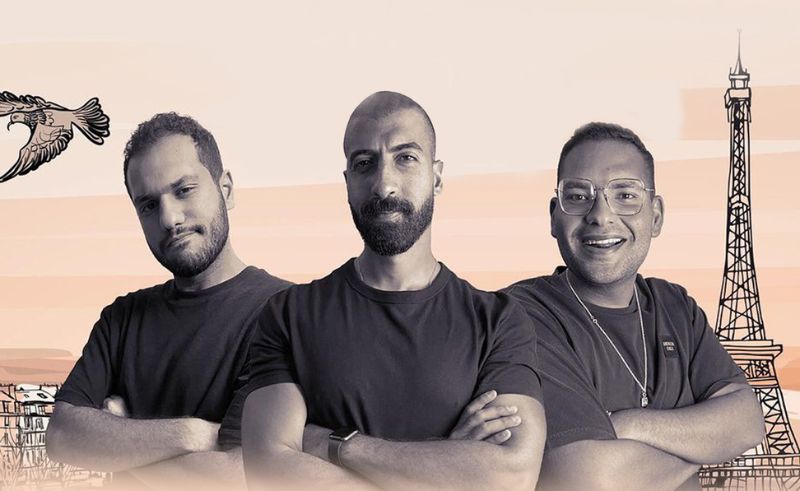 On November 6th, Comedy Bunker is heading straight to the global stage with Helmy, Moula, and Moghazy performing at the Maison de la Tunisie’s Pavillon de Habib Bourguiba in Paris. The show brings together the trio’s fervent wit and animated charisma to an audience that actively craves a taste of their culture’s light-hearted charm.

“I’m equally excited and anxious, but I’m also proud that we get to represent Egypt on a global stage and show the world what Egypt’s stand up comedy scene has evolved into,” HelmyMan Events founder, Mohamed Helmy, tells CairoScene.

Founded in 2018, HelmyMan Events has been paving the path for comedians across Egypt to take centre stage, creating the immensely popular Comedy Bunker for established stand up comedians, and lesser known ‘Comedy Monsters’, an open mic where amateur standup comedians are mentored by Helmy and other Comedy Bunker headliners. Over the last four years, HelmyMan Events has organised hundreds of shows and introduced tens of names to some of Egypt’s most exclusive stages.