Days ahead of the Egypt versus Senegal match, Cairo Stadium is announcing a new list of prohibited items. 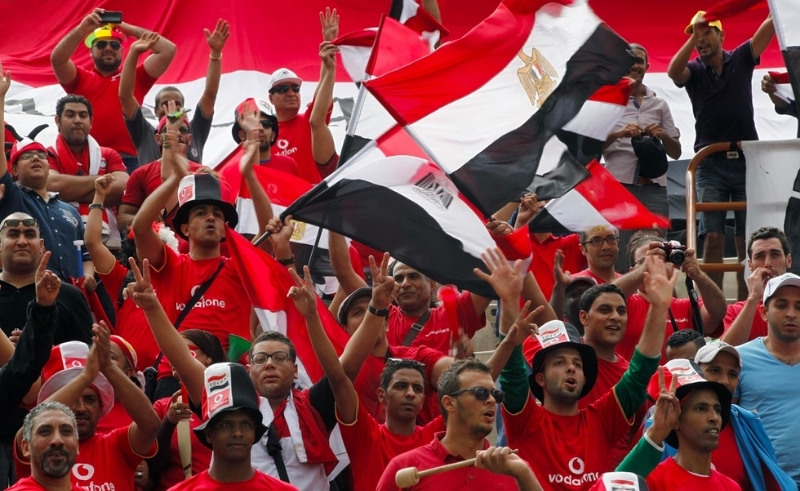 Egypt vs Senegal. Everyone’s talking about it. Everyone’s hyped about it. The World Cup qualifiers will see Egypt back for revenge against Senegal after their defeat during the African Cup of Nations final, with a spicy rivalry between fellow Liverpoolers Mo Salah and Senegal’s Sadio Mane. And as crazy as it’ll get on March 25th, as the hosts of this epic showdown, Cairo Stadium would like to ask everyone to, please - for goodness’ sake - maintain our composure by releasing a new list of prohibited items.

First of all, no weapons (duh). Sharp tools and explosives are right out. And anything that CAN be used as a weapon like glass or metal cups? Forget about it. Plastic exists for a reason.

Also, racism? No thank you. No racist flags, no racist shirts, and if you’re hiding racist underpants you better believe that’s inappropriate too. This is a civil match against African champions, and no matter the outcome, we’re here for the sportsmanship.

Rude shenanigans are also off the menu as the list prohibits laser pointers, gas horns, and tissue paper rollers. Promotional materials are not allowed either. As for sticks that are longer than 50 cm? Let’s keep our sticks to ourselves tonight.

Finally Cairo Stadium would like to remind everyone that they’re there to watch a football game, not play a game of their own, so balls of all kinds are prohibited as well.