We struck gold again, this time stumbling upon the now-viral socio-political satire programme 'The Rich Content'. 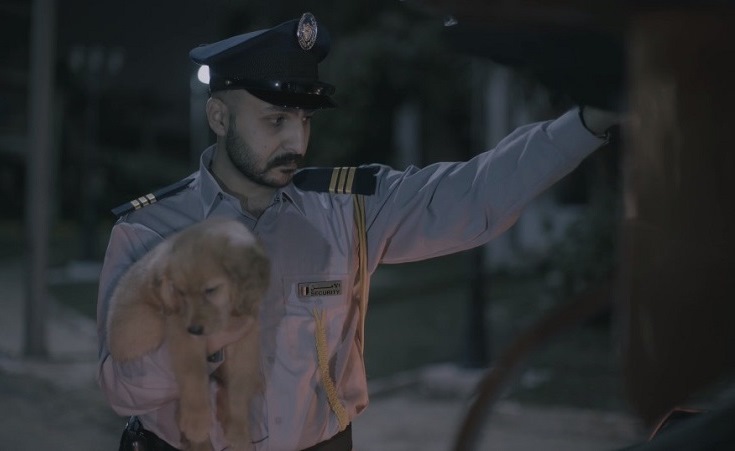 You know what it’s like, one minute you’re despondent with life and the next you’re not because you stumbled upon a viral video that restores your faith in human ingenuity. All this talk about a global financial meltdown following Brexit has got us spending more time on social media than we already do, so, naturally, we gravitated towards something better suited to our interest: Rich Content.

Their latest short film takes a jab at the illusion of security that Egyptians have and how, despite all the checkpoints and car trunk searches, we are not really safe because the people tasked with our security and safety don't really know the heck they're doing.    True to its name, the Facebook page keeps it real with hilarious zinger videos that sum up life in Om El Donia. “Rich Content is a program that satirises certain socio-political notions and ideas; sometimes it’s clear-cut comedy, sometimes it’s indirect and speculative,” says Rich Content member Shady Abu Zeid. “Later, messing around in our sketches became an important part of the programme because it reflects our reality, but there is no particular format for the content.”

It takes one to know one, and there are no bigger shit disturbers in town than CairoScene, but we will happily share the shit disturbing business with Rich Content if it means more hilarious videos like this.