From Cairo to Fayoum and then back again. Voyagers Co’s latest trek will test you to your limits, while taking you through some of Egypt’s most stunning areas. 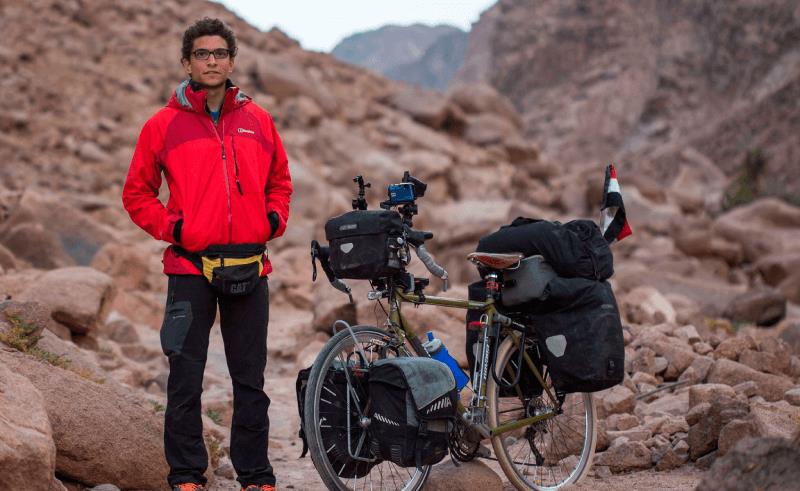 Local travel company, Voyagers Co. are giving Cairene cyclists a new challenge: a scenic, two-day, 100 kilometres from Cairo to Fayoum, through the town itself, then back to the capital again.  There are few better outfits than Voyagers Co. and its founder and cross-country adventurer, Galal Zekri Chatila, for a limit-testing cycling excursion. Their most extreme trip takes cyclers all the way to Shalateen, which sits near the Sudanese border.

Since launching they’ve had a consistent rollout of trips and offer facilities including a mobile kitchen, luxury tents, and other such options reminiscent of ‘glamping’. “The aim of Voyagers Co is to make the outdoors accessible, convenient and reoccurring,” Zekri Chatila told #CairoScene. “We try to bring convenience to outdoor experiences and adventure trips. At the end of the day we want to regularise this kind of travel for Egyptians as a common thing and expand their horizon.”

The upcoming trip on March 12th is their penultimate cycling trip before taking a Ramadan sabbatical. After the holy month, they’ll be back with more adrenaline-packed trips tailored to your liking. Voyagers Co. isn’t only known for their cycling trips, though. On March 26th, they’re kicking off Egypt’s first rowing trip in collaboration with ScullnBlades Rowing Academy, as well as a hiking-yoga hybrid trip to Fayoum on March 19th with Sukun Studios and Sharmoofers’ leader singer Ahmed Bahaa who will be tagging along to teach bongos in a drum circle.

You can registere here. 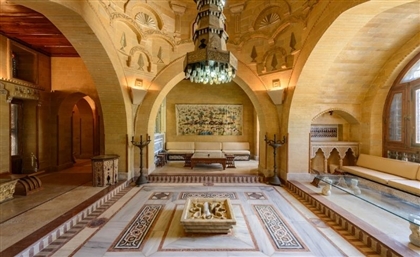 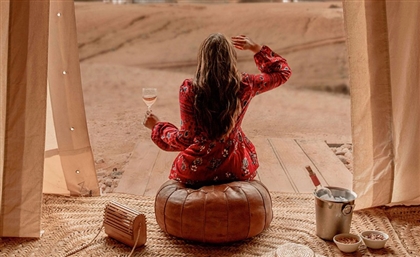 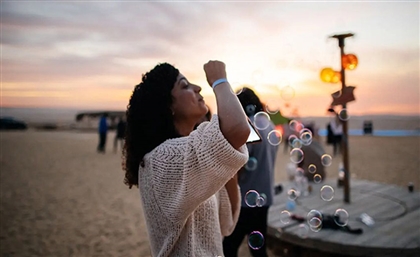 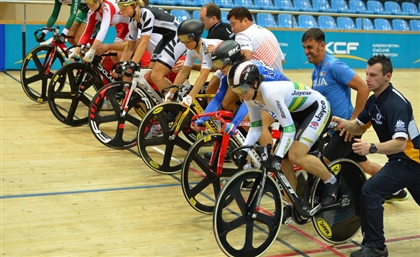 31 countries will compete to see who can roll with the best of them at Cairo [...]
Week Month Year