Holy Pilgrimages from Egypt to Mecca Drop Significantly in 2018

The number of Muslim Egyptians performing Umrah and Hajj this year, has dropped significantly due to rising fees and cost of living. 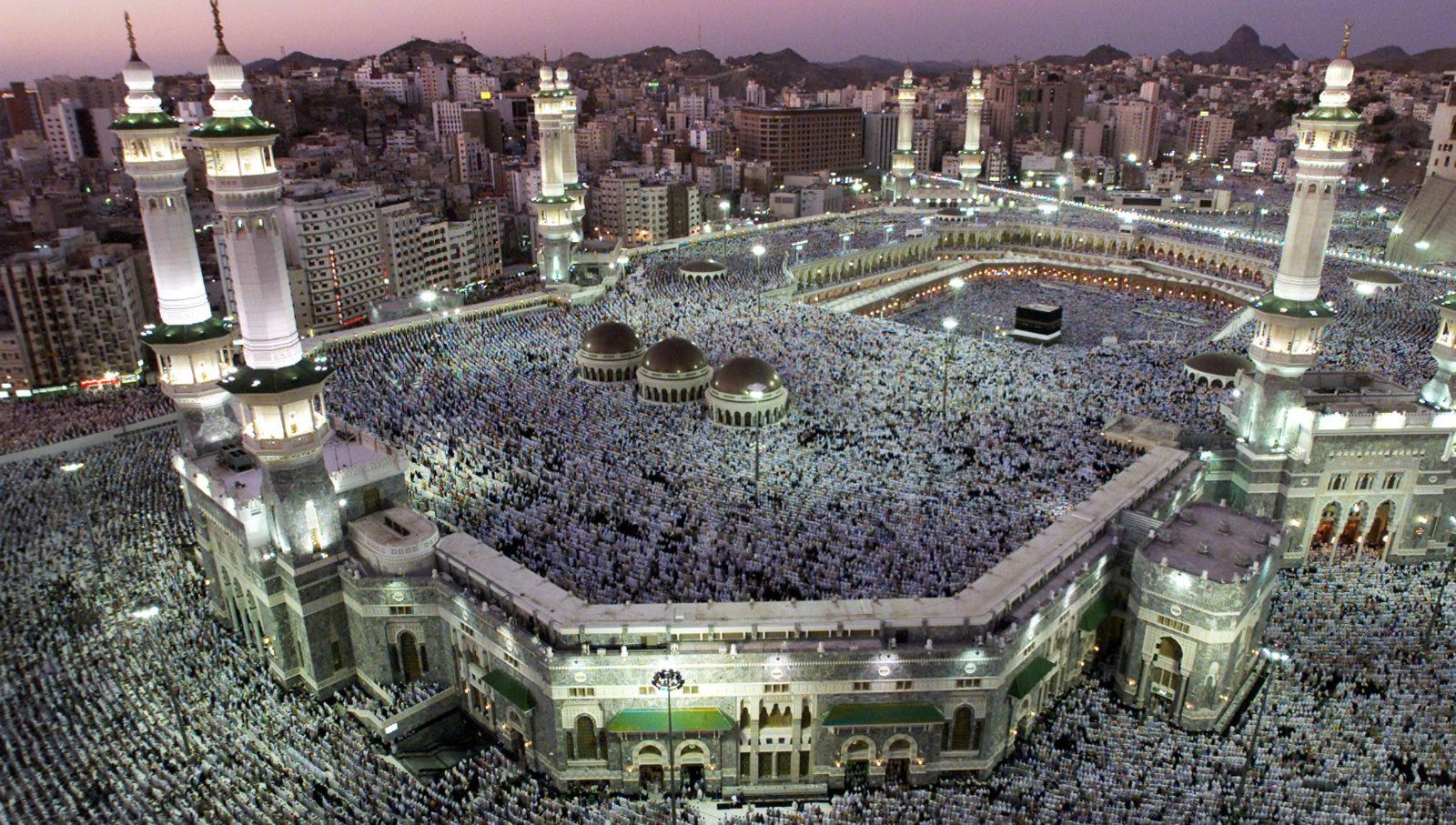 Parliamentary Affairs Minister, Omar Marwan recently told state news Agency MENA, that the number of Egyptian going on holy pilgrimage trips to Mecca has dropped by 20%, with only 64,000 Egyptians of the country’s 80,000 hajj quota making the trip.

Tourism Ministry official, Ahmed Ibrahim adds that the number of Egyptians going on a umrah this year dropped by about 50% in comparison to 2017. Attributing the drop in numbers, to the country’s economic situation and the rising fees, Ibrahim states that,“Egypt and Saudi’s decision to make people who want to do it more than once pay more has meant that many people simply aren’t going back again.”

The prices for an economy package to perform the holy pilgrimage have doubled to EGP 60,000 and for the luxury packages - which includes flights, accommodation and other services - the prices have gone from EGP 100,000 to EGP 152,000 within the past year, according to Hajj companies. For umrahs, those performing the pilgrimage for the second time within the span of three years, are required to pay a higher fee of around EGP 9,500 imposed by Saudi Arabia. Similarly, Egypt has increased the fees for citizens wishing to perform a second umrah.

Cairo Airport officials have also confirmed that several flights heading to Jeddah ahead of the Holy Pilgrimage have been cancelled.

Hajj which is mandatory for all Muslims that are physically and financially capable is performed at a designated time of the year. Umrah, on the other hand, is not mandatory and can be performed at any time.

Main image from The Sun.