Previous Post
The Entrepreneurial Guide: A Who's Who of Egypt’s Startup Ecosystem
Next Post
Kahareb: Your Go-To Venue Locator for Art Events

House Sessions are Heating Up the Party Scene Again

This week's House Sessions is set to feature a slew of sensational spinners that will deliver yet another epic night for Cairene party-goers... 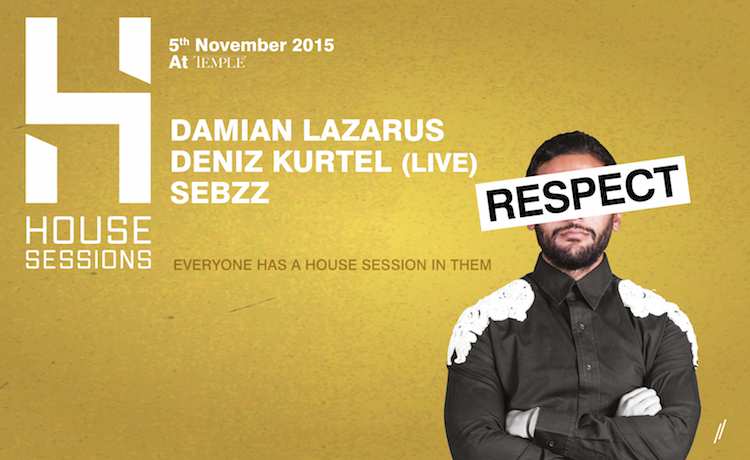 Having been to a few (ahem, all) House Session events by now, we can humbly call ourselves veterans, and being veterans we feel we have the right to state the obvious in case you haven't been. We won't take you back in time to previous seasons or even earlier in the summer, but rather their last event, so perfectly orchestrated by the Nacelle crew that there was not a moment where we weren't enjoying ourselves fully. Not just that, but the curation, the crowd, the sound, and acts... we can't even begin to describe how hooked we are on these little (they're not that little if we're being honest) get togethers with people whom we now and will forever consider party family. And it's that time where Nacelle have announced another groundbreaking event yet again, which naturally, we're more eager about than marshmallow-stuffed cookies because they just so happen to have the capability to blow our minds over and over again.

This time the shindig will host a roster from one of the world’s top record label, Crosstown Rebels, and not just any DJ - the label’s acclaimed DJ & producer, head honcho Damian Lazarus. As a DJ, his mastery is unsurpassed. A true storyteller, Damian often holds court at those special times of the day (night) when only his kind of DJ sets are required. Moments that demand a soundtrack that not only fits the mood, but elevates the atmosphere and takes the audience to a whole other level of experience. Besides playing at the worlds best clubbing institutions (resident at DC10 in Ibiza for almost 10 years), Damian also specialises in performing beyond the confines of the walls of a club.

He'll be supported by Deniz Kurtel who will be performing live, who after finishing her studies in NYC, became heavily involved in the Wolf + Lamb events at the Marcy Hotel Williamsburg, Brooklyn, and also began releasing music on Crosstown Rebels. Since then she has continued to tour with her music, and has developed a mobile sound and light installation.

With another star studded line up and full on amazing production from the Nacelle team, from sound to lights and from vibe to acts, there’s no reason why this shouldn’t yet again be another unprecedented height for the scene.

For more Damian Lazarus madness check his SoundCloud below.

For bookings and reservations call 01020701701 or email info@nacellegrooves.com 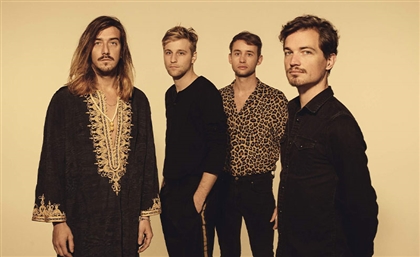