Chosen as one of six African countries to receive cutting-edge technology to produce COVID vaccines, Egypt sits on the cusp of being a regional player in a whole host of other vaccines, too. 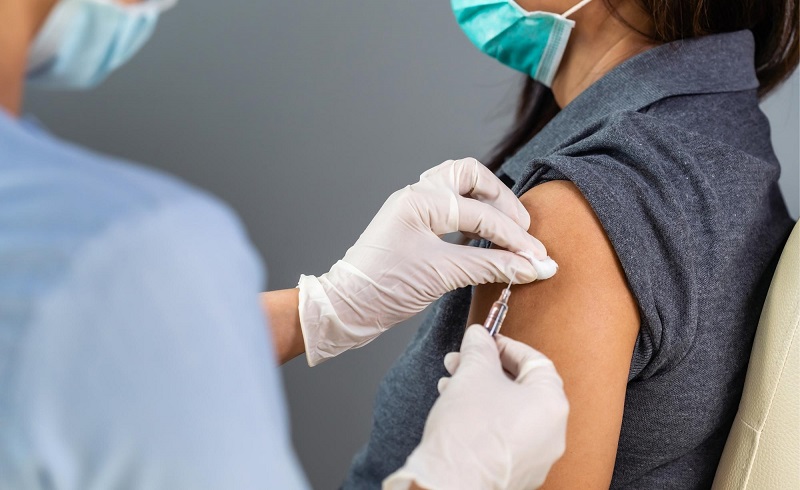 While it's no secret that Egypt is in the process of developing and trialling its own COVID-19 vaccine - creatively named 'CoviVacc’ - a groundbreaking move by the World Health Organisation (WHO) could accelerate that development.

WHO has chosen Egypt as one of six African countries to receive mRNA vaccine technology, as part of a technology transfer ‘hub’ that was set-up in response to the pandemic.

Now, what is mRNA? Well, it’s related to DNA, and the short version of the story says that they carry the genetic information needed to make proteins - which is why they are so important to the COVID vaccine. In fact, mRNA vaccines have proved highly successful against COVID-19 and its new variants. Essentially, the idea behind providing Egypt (as well as Kenya, Nigeria, Senegal, South Africa and Tunisia) is to allow Africa to produce its own, rather than relying on the goodwill of others.

There’s more to the story, though.

While COVID is, of course, very much the number one priority right now, mRNA technologies can have the potential to be adapted for vaccines for other diseases - think everything from flu, to STDs - and the beauty of it is that it is essentially a case of plug-and-play. You change the part of the mRNA that encodes a protein, plugging in new code specific to the virus in question, causing the recipient’s body to produce proteins that match that virus’ proteins. In short, you don’t have to develop and manufacture an entirely new formula.

What this ultimately means is that Egypt, and Africa, could have all of these solutions in the palm of their collective hand, instead of being at the mercy of a global pharmaceutical ecosystem that doesn’t always fall on the side of the little man. Whether Egypt’s use of the technology will escalate in that direction is yet to be seen - but there opportunity is there. 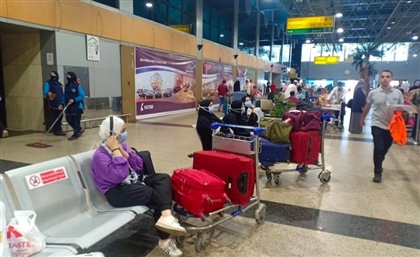 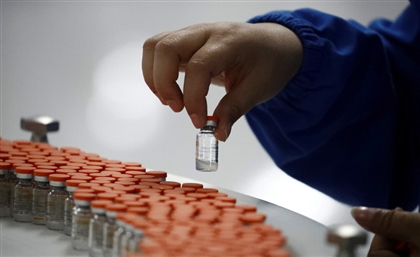 Sinovac Vaccine Production to Be Sped up With an Expedited Timeline

Egypt and Sinovac have created an expedited timeline for vaccine production. [...] 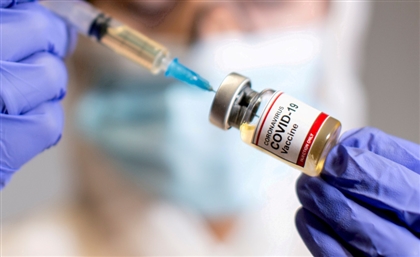 Clinical Trials to Begin for Egypt's Own COVID-19 Vaccine

Egypt has reportedly made plans to manufacture their own COVID-19 vaccine earlier [...] 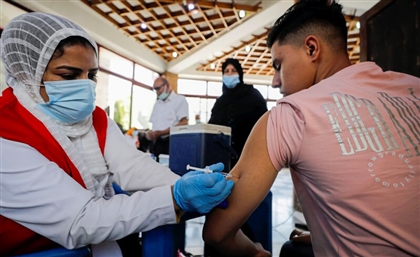 The booster shots will be given one year after the original dose, though it won’t [...]
Week Month Year