Using the help of machine learning, Tutankhamun FC was able to double their wins in the Egyptian football league. 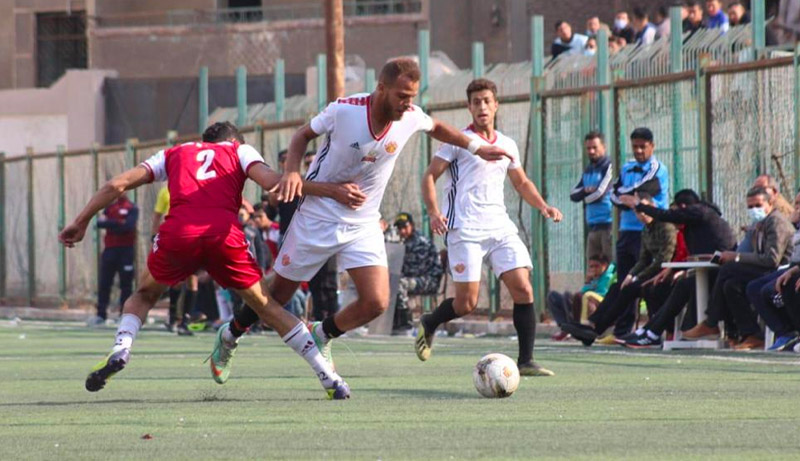 In top football leagues globally, teams typically have access to cutting-edge tech, Artificial Intelligence and reams of data allowing them to curate super teams with seemingly superpower skills. They also have dedicated opposition scouts who attend matches, review video footage, and provide scouting reports to management. Coaches, in turn, use all this compiled digital and on-ground data to prepare game plans for those teams.  But in the world of semi-professional football, this privilege isn’t always available, or comes with a significant price tag that teams naturally struggle to afford. As a result, most semi-professional teams go into their games with relatively little information about their opponent.

Merging his tech know-how with his love of football, El Beshbishy was adamant about using AI during the team’s early stages. “Numbers show us things we can’t see with our eyes,” El Beshbishy tells #CairoScene. “I want the use of AI in sports to really spread throughout Egypt, not just in football, but any in sports we practice here in Egypt.”

After joining IBM's startup programme shortly after launching the team, El Beshbishy was able to secure access to ‘IBM Watson Discovery’ which explores match reports and social feeds to gather information and analyse the opposition to provide a comprehensive view of their opponents’ recent games. Example details could include the most influential players, tactics for attacking and the balance between the left/right wing.

El Beshbishy immediately implemented a small experiment. King Tut played their first 10 games without the help of AI, and then the following 10 using AI. The first set of games concluded with five wins out of 10. The second set saw their wins soar to a total of nine out of 10. Everything from substitutions, team strategy, and estimated goals are predicted by machine learning tech, the key is to feed it enough information. The platform can also be used by the players directly, with them being able to use IBM Watson to assess their own performance, something that is just not seen in local football analysis.

The men’s team has only been around since 2018, and is currently playing in the fourth division. Their women’s team, however, has already risen up to the ranks of the second division despite only being around for one year. Elementary my dear Watson!