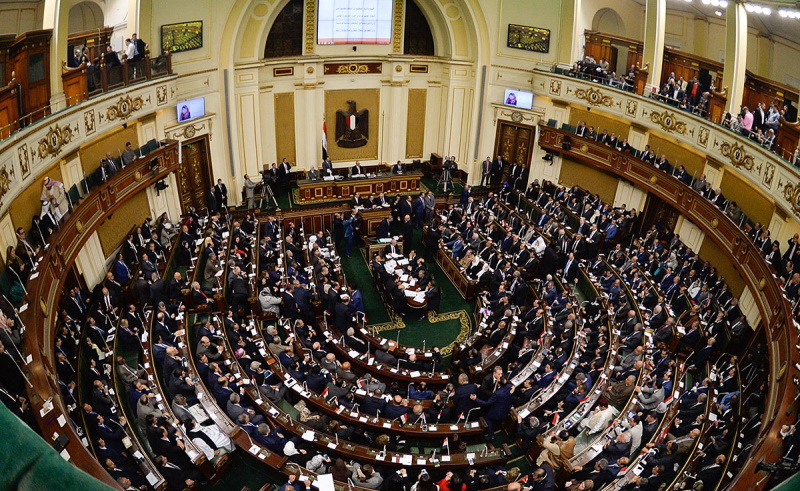 This morning, the Egyptian parliament approved a cabinet reshuffle involving 12 different ministerial positions. It also reintroduced a previously-abolished ministry and merged two other ministries together.

The House of Representatives has confirmed that Mostafa Madbouly will continue as Prime Minister and will take on a new responsibility of heading the Portfolio of Investment and Administrative Reform. Former Minister of Information and current head of the parliament’s Culture, Media and Antiquities Committee, Osama Heikal, is to be sworn in as Minister of Information once again after having served in that role from 2011 to 2012. The post had been abolished from 2014 until its recent reinstatement.

In place of Ghada Wali, Executive Director of the United Nations Office on Drugs and Crime Nevine el-Kabbaj will be appointed the Minister of Social Solidarity.

Additionally, Mohamed Manar Enaba will be appointed as the minister of Aviation, and El-Sayed El-Qossair will replace Ezzedin Abu Steit as Minister of Agriculture. Finally, Hala El-Saeed, the Minister of Planning, will be in charge of planning and economic development.

The swearing-in ceremony will be held today, with House speaker Ali Abdel Aal citing that most of the MPs voted in favour of the reshuffle. 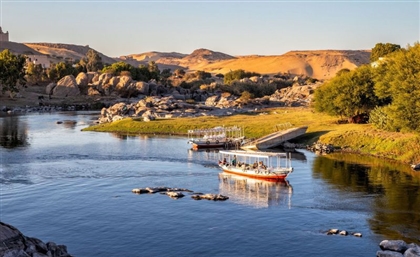 With diverse medical treatments and a range of wellness programmes including a gym, [...]
Week Month Year