Wi-Fi AND air conditioning? Egypt's outdated trains are getting a revamp. 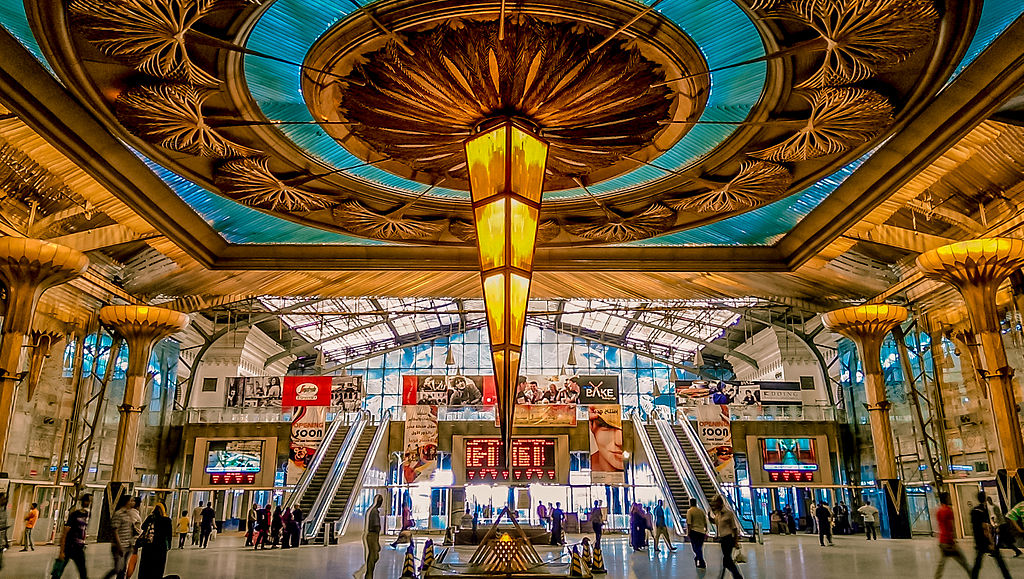 Egypt will host the inauguration of its first VIP train, part of a supply contract of 23 trains, with this particular one to operate between Cairo and Alexandria. The launching ceremony will take place at Misr Railway Station this Monday and will be attended by Prime Minister Ibrahim Mahlab, Minister of transport Hani Dahi, the Chairman of the Arab Organization for Industrialization (AOI) Abd El Aziz Seif-Eldeen and Railway Authority Head Ahmed Hamed.

The train is fully manufactured at AOI’s SEMAF railway factory with more than 50% of the train’s components made locally. Considering the outdated set up and equipment of trains which resulted in several accidents over the years, with a whopping fatal six train crashes in 2013 alone, all technical analyses were conducted to ensure safety and security and a successful, passenger-free trial run took place earlier in August to ensure train’s infrastructure and mechanisms are in top form.

Three first-class carriages and five second-class carriages will be available on the new train, along with a dining carriage, with first class costing LE100 and second class LE70. All will be equipped with air-conditioning, Wi-Fi, health services including a stand-by medic, and security cameras installed in every vehicle.

The train will leave Cairo station in Ramsis at 3pm and Alexandria station at 7:30pm.