Is America Getting Its Own Remake of the Suez Canal Crisis?

The 1,096-foot Ever Forward cargo ship found itself stranded in 25 feet of water in Chesapeake Bay on its way from Baltimore to Norfolk, and it's giving us major deja vu. 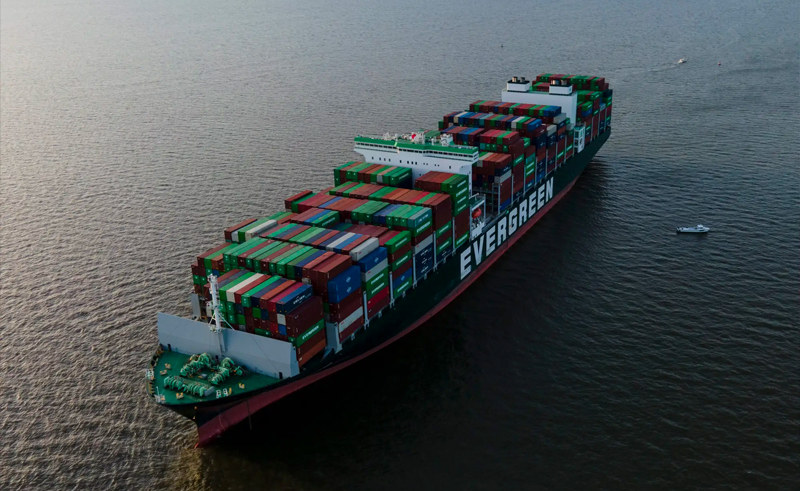 Is this what deja vu feels like? A massive supership from the Evergreen Marine Corp has run aground - but this time, it's not the Ever Given, and it didn't happen in the Suez Canal. The now-ironically named cargo ship Ever Forward has become stuck in Chesapeake Bay in the United States. The 1,096-foot ship (compared to the 1,312-foot long Ever Given) finds itself stranded in 25 feet of water on its way from Baltimore to Norfolk, although at least it managed not to obstruct the canal this time. Boys, bigger isn't always better, okay?

The US Coast Guard has not been able to give a timeline for when the Ever Forward will be able to float again, but we couldn't help but draw comparisons. It just feels like one of those moments where we get to say, "It's not us, it's you."