Is Egypt About to Tax People for Using Facebook?

Members of Egypt's Parliament are proposing a bill that would require Egyptians to register and pay a EGP 200 a month fee for access to the social media network. 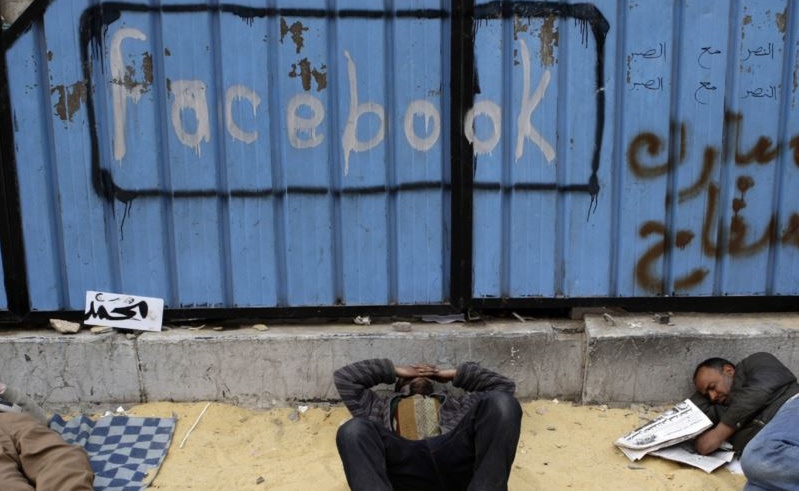 Members of Egypt's Parliament have recently proposed a new bill that will require Egyptian social media users to pay a 'registration' fee of EGP 200 per month, which hopes to prevent users of inciting hatred and violence on social media platforms.

According to the statements made by the Free Egyptians Party member Reyad Abdel Sattar to Parlamany, the monthly fee would allow the government to monitor Egyptian social media users and weed out those using them to attack state institutions.

The Parlamany report mentions that other member of parliament believed that Facebook is “destroying Egypt” by providing terrorists with a tool to organise terror attacks and incite violence. Abdel Sattar states that the idea will be introduced by multiple members on the 26th of April, and comes off the heals of parliamentarians calling for stricter regulation on social media in the wake of the recent deadly church bombings.

Currently, there are almost 30 million internet users in Egypt with many of them communicating through social media. At this time there has been no explanation on how a fee would work, if it is even feasible, or how it would be enforced.