Previous Post
Egypt's First Female Flag Football Team is Heading to The World Championship
Next Post
Video: Hyundai Teams Up with Egyptian Adventurer to Change the Way We Travel

Is The Oscar Statuette Modelled After An Ancient Egyptian God?

Some details about the iconic statuette are murky, but some conspiracy theorists think they've figured it out. 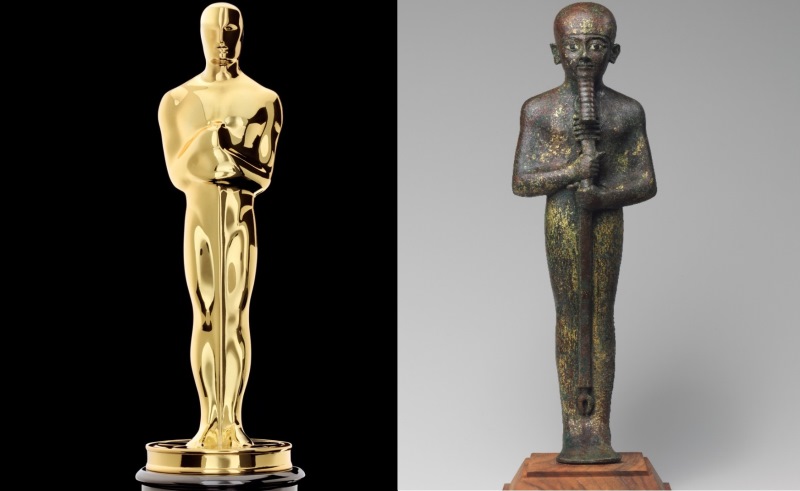 The Academy Award is the most coveted creative recognition on earth, decorating the homes of only the most innovative filmmakers for nearly a century. Now one of the most recognisable sculptures in the world, the little guy is better known as an Oscar.

The origin of the moniker itself is something of a mystery. The Academy of Motion Picture Arts and Sciences’ official website even writes that, “a popular story has it that upon seeing the trophy for the first time, Academy librarian (and eventual executive director) Margaret Herrick remarked that it resembled her Uncle Oscar.”

The Academy then officially adopted the nickname in 1939, only ten years after their inaugural ceremony, but it had been widely used for at least five years prior.

Now, if you search the strange pages of the internet, you’ll find that not everyone agrees with the Academy’s version of the true origin of the figure. The institution says that Cedric Gibbons, who was then the chief art director at Metro-Goldwyn-Mayer, came up with the design, without a model.

It’s meant to be a “stylized figure of a knight holding a crusader's sword standing on a reel of film with five spokes signifying the five original branches of the Academy (actors, directors, producers, technicians, and writers).” Though not on their official website, it is said that actor Emilio Fernández then posed nude for sculptor George Stanley to create the timeless icon.

Certain “sources” on the web, who rail against “sinister goals” of the “Global Elite” claim that the statuette is shrouded in conspiracy. The theorists claim that the Oscar is actually modelled after the ancient Egyptian God Ptah, who they say was reborn as Osiris, and then became the God of death through a transformative process, becoming Sokar.

Now, aside from how crazy this all sounds, let’s indulge these loons for a second: the resemblance is actually uncanny. The baldness, the naked or near-naked figure, the upright pose, the scepter held from chest-to-toe and the position of the hands are all pretty spot on.

Perhaps it's all just crazy talk, or perhaps Gibbons was strolling through one of the many Ancient Egypt sections in museums around the world and spotted his inspiration back in the 1920s. 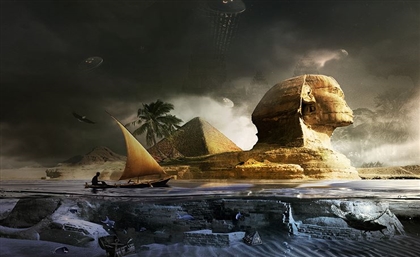 Sometimes, conspiracy theories are true. Most of the time, however, they're not. [...] 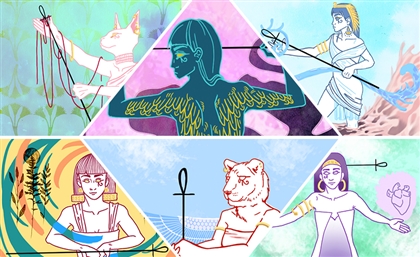 QUIZ: Which Ancient Egyptian Goddess Are You?

Find out which deity you would have possessed were you born +4,000 years earlier. [...] 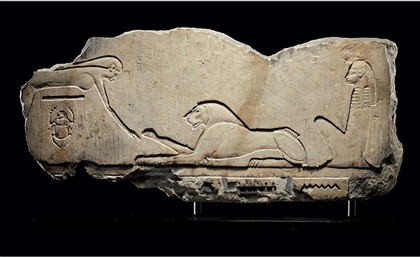 How they managed to get there is anybody’s guess, but they’re selling for quite the [...]
Week Month Year