No more late night hideouts in the ahwa with your bros... 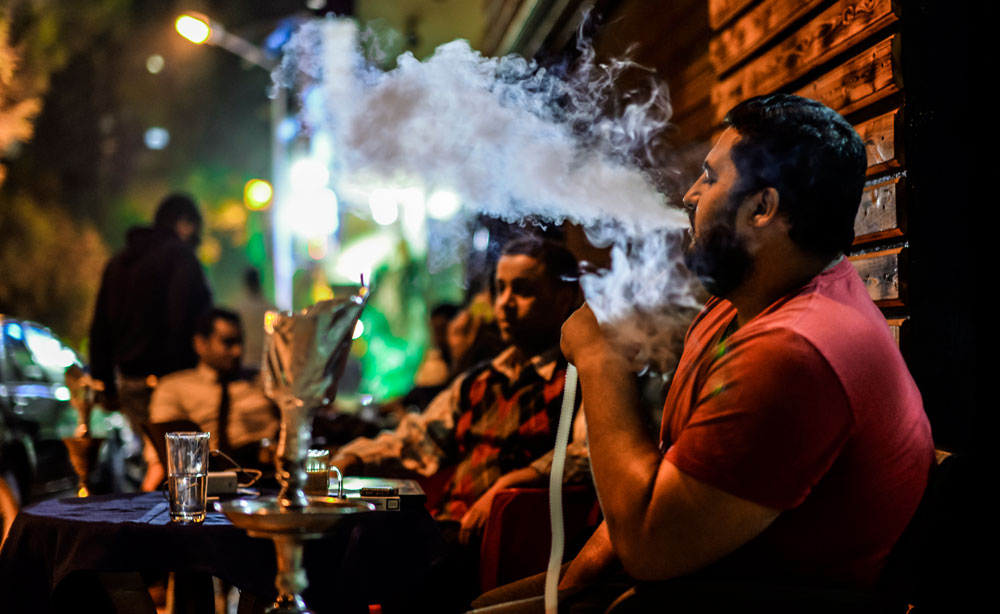 Ismailiyah Governor, Hamdy Othman, announced on Sunday that all cafes will be obliged to close at 1AM in the summer and at midnight in the winter to tackle the increasing divorce rates in the governorate.

In 2017, 913,000 marriage cases were recorded nationwide, with the divorces hitting 198,000, averaging 21.7% of divorce ratio to every 100 marriage cases. According to the official statistics issued by the Central Agency for Public Mobilization and Statistics (CAPMAS), Egypt tops the lowest ratio list worldwide.

Official data on customary marriage (‘Urfi) documented 149,000 in 2017; with underage girls constituting a third of this rate and with women between 22-24 years old constituting 22%.