Readers of Israel's Mako news site have overwhelmingly agreed that the US president should receive an envelop filled with the deadly virus for his birthday... 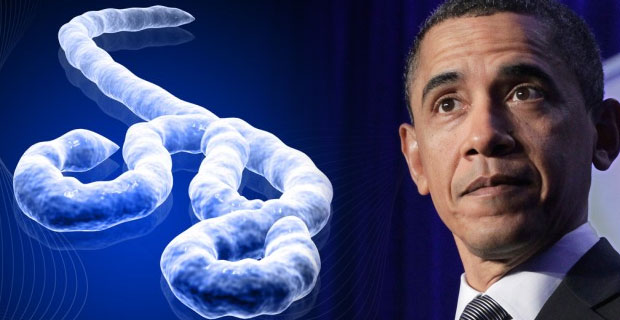 We are starting to seriously think that Israeli's WANT people to oppose them. While the world continues to be outrage by their recent attacks on Palestinians, readers of the prominent Israeli news site Mako have overwhelmingly voted for sending President Obama an envelope of Ebola virus for his birthday.

Mako belongs to Israel's most widely watch broadcasting network, Channel 2 company Keshet. On Sunday the site began a survey aasking its readers what they would like to give the American president for his 53rd birthday. The answers were:

How Ebola even appeared as option is beyond us, especially considering that Obama just signed a bill to give Israel an additional $225 million for upgrades to their Iron dome missile defence system. When it comes to Israel, nothing surprises us anymore but the last thing we thought they would do during their violent campaign is bite than hand that feeds their blood-lust.