Italian Tourists to Egypt Increase by 140%

An Egyptian travel campaign is succeeding in boosting Italian tourist influx to the country. 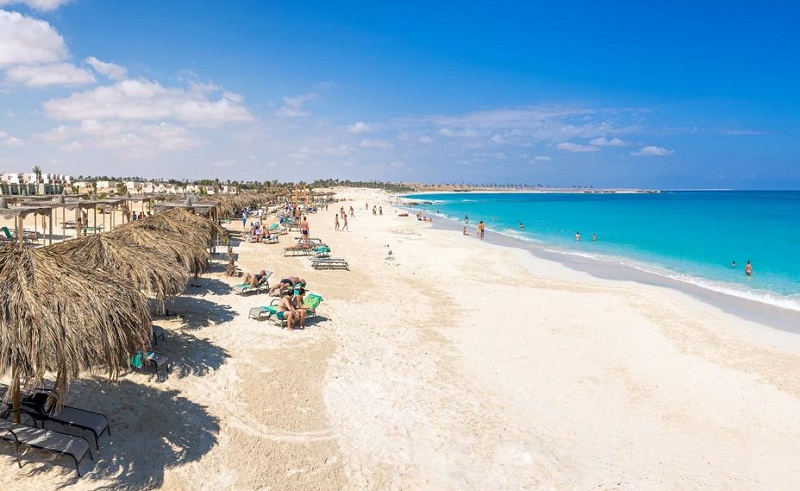 Are you cooking any spaghetti? You’re not? Well you better get down to making huge batches of it quick because we’ve been getting a lot of guests from Italia recently. Don’t want to be disappointing them now do we?

Despite the generally epic slump in tourism since 2011, the industry is slowly picking the pace up again. According to ANSAmed, Egypt’s tourism board has revealed new statistics showing that the month of April saw a whopping 140% increase in Italian tourist influx compared to April 2016. Most of the Calzone-eating travellers have been flocking to the Red Sea resorts of Sharm El Sheikh, Hurghada, and Marsa Alam, as well as the Mediterranean gem of Marsa Matrouh. It's not the first time the Italians have helped boost Egyptian tourism. Just last year, Italian businessman Ernesto Preatoni, in an effort to encourage more people to visit Sharm El Sheikh, personally paid out of his own pocket for other notable pizza-munchers to fly and spend a week in the coastal resort. Viva Italia!

Numbers are expected to rise over the summer months and we all can’t wait to hear those sexy accents and exchange our culturally similar hand gestures. Being as hospitable as we are, it would be a good idea to woo them with Fettuccines and Raviolis, so hurry and dig out those recipes. It’s about time we had more proper Italian restaurants in this country, anyway. And for God’s sake, don’t even think about serving them Egyptian wine.