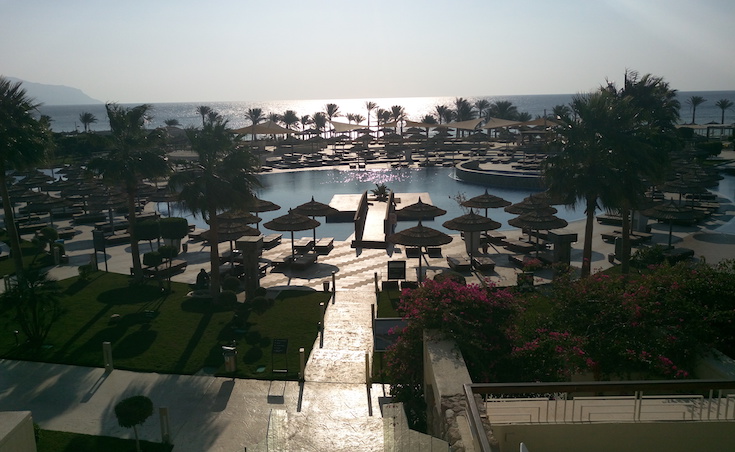 According to Ahram Online, Italy is set to begin 11 direct flights to Sharm El Sheikh in October after an agreement between Cairo and Italian tourism investors.

Egyptian ambassador to Italy, Amr Helmy, said in a statement to MENA news agency that the deal is part of the Egyptian government's efforts to reinvigorate tourism in South Sinai and the Red Sea governorate by bringing in more Italian tourists.

The 11 routes include trips from several Italian cities including Palermo, Naples, and Pisa.

Sharm's tourism numbers have been declining since several countries banned flights there after the Russian airliner crash that killed 224 people last year.

In 2013, more than 400,000 Italians visited Egypt. Italians, along with Brits and Russians, make up more than half of Egypt's tourists. 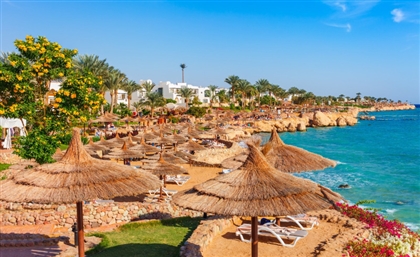 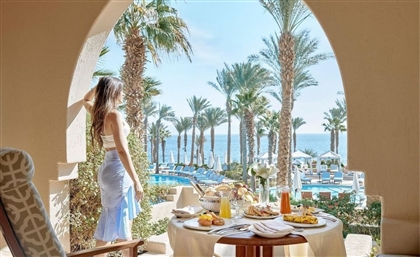 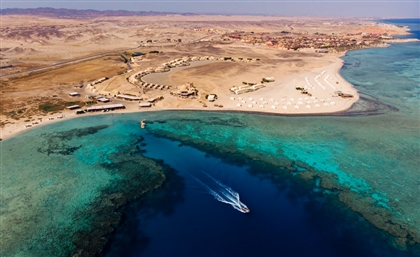 The return of flights from Italy after they were suspended over a year ago is a [...] 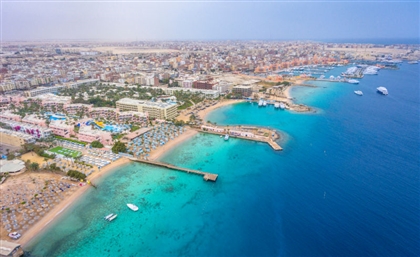