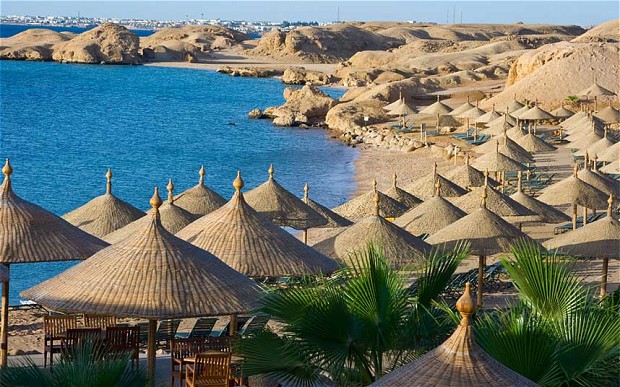 Great news for Egypt's struggling tourism industry. According to a statement released by the Ministry of Tourism, both the Italian and German governments have finally decided to lift the travel ban to Sharm el Sheikh.

The statement claims that the Italian ambassador to Cairo made a phone call to Hisham Zazou, Egyptian Minister of Tourism, to inform him his country's decision. The reversal in decision is a direct result of Zazou efforts of reestablishing relations and trust with all European countries enforcing the ban.

The travel ban was initially issued by Italy alongside 15 other European countries, after the tourist bus bombing in Taba last February. The lifting of the ban is encouraging sign that things are getting better, and will hopefully lead other countries to lift their travel warnings.

Obviously the tourism industry still has a long way to go on the road to recovery. Considering the recent increase in fuel prices, one can assume that flights may soon follow. It is also unclear if tourists will still be interested in travelling to Egypt with the many controversial decisions that have sparked global outrage. There are calls for boycotting Egypt over the sentencing of the Al Jazeera English journalists, but only time will tell if it will have the same effect as governments issuing travel bans.