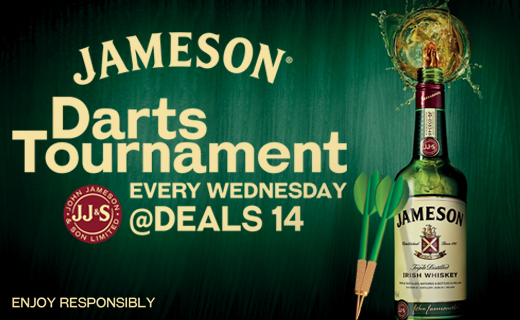 Jameson’s golden mercury crashes against the ice-cubes in the glass, a sizzle, a crack and that all too familiar musk whips up a frenzy in your olfactory senses, bringing up debauched memories with certain sophistication. Nothing like a little straight Irish Whisky on the rocks. Not to say that traditional image of old men spilling pints all over the place as an auteur screams “Onnnneeeeeeeeee Hundddreeeeeed and Eiiiiiiiighhhhhtyyy” every few minutes is mundane… but a little velvety liquor in your gullet wouldn’t harm the proceedings. And the Irish know a thing or two about liquor.

Jameson Irish Whisky is teaming up with Deals 14 in Mohandessin to transform the normally quiet venue into a raucous Irish pub with a darts tournament to end all darts tournaments. We realise there haven’t exactly been that many darts tournaments here to end in the first place, but that’s exactly what makes this event so distinguishable. You may just be the greatest darts player in Egypt and here’s your chance to find out!

Every Wednesday night starting April 16th, Deals 14 will turn in to your typical Irish pub (without the Colin Farrel lookalikes and TV drama chitter-chatter; sorry ladies) and will host anyone who wants to have a go at being crowned darts champion. Each match will be the best of three sets.

The match winner will go on to meet the winner of a previous match, until the last man is left standing over a pile of defeated competitors, and a bunch of empty Jameson bottles.

But don’t worry if it turns out you can only hit the single digits every time, there’ll still be plenty of consolation prizes including free drinks (the best kind of drink), and hats and t-shirts which you can go and take selfies with (#DartsFail #JamesonWin). All Jameson cocktails for the night from the Irish Coffee to the Julep will only be around 30 to 35 LE.

At the end of the whole tournament the winner will be awarded with what we are deciding is the ‘coveted’ Jameson Trophy along with a bottle of their finest blend, like a true champion. 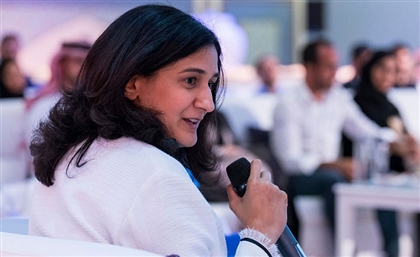 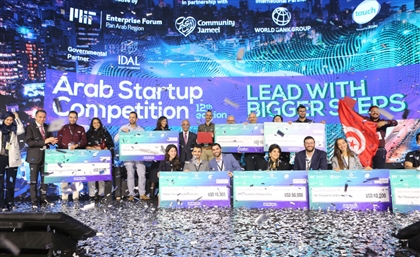 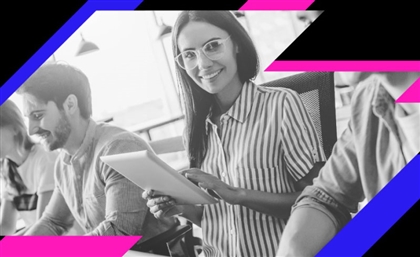 Targeting migrant and refugee entrepreneurs, the contest calls on those cultivating [...] 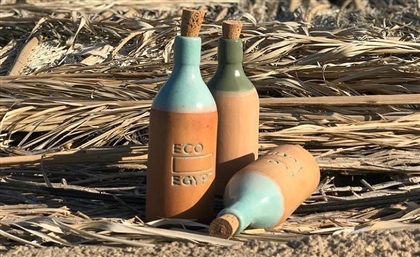 These local brands are making sure the traditional 2olla is never going out of [...]
Week Month Year