The piece, which was spontaneously filmed on a trip, features actress Jamila Awad as well as Warsan Shire's poem "For Women Who Are Difficult To Love". 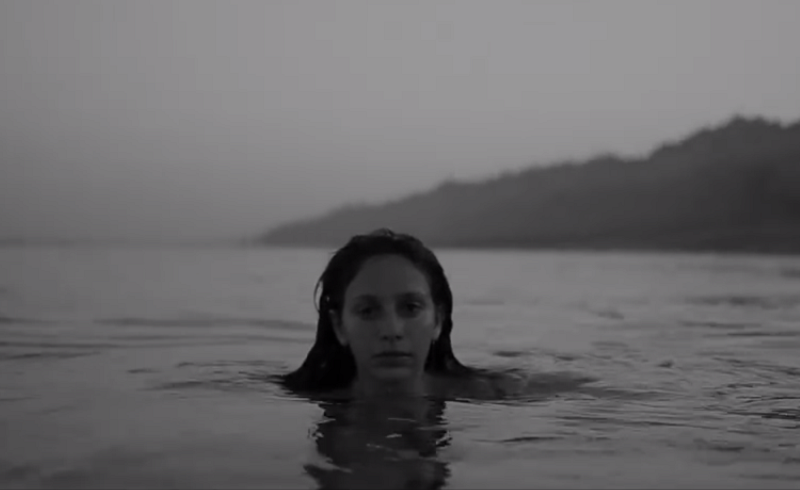 If you’re into poetry, then you’re probably familiar with feminist poet/writer Warsan Shire. And no, she’s not coming to Egypt, as of what we know. But it seems two Egyptian artists have been inspired to use her work. Actress Jamila Awad, famously known for her roles in La Totfe2 El Shams, Ta7t El Saytara, and Hepta, starred in a short film featuring Warsan Shire’s famous poem For Women Who Are Difficult To Love directed by young cinematographer Haya Khairat.

Haya Khairat spoke to us about the film saying, “I had the visual in mind before I found the narration. I always loved the poem. It is a personal favourite of mine. The visual originally had an Arabic poem accompanying it but I found Warsan Shire’s poem last night and everything fell into place.”

Khairat also added, “I honestly did not expect the video to reach this many people. I was just experimenting with the material I had. Jamila is a dear friend of mine. It was just a random recording of shots while we were traveling.”

Check out the short film below.