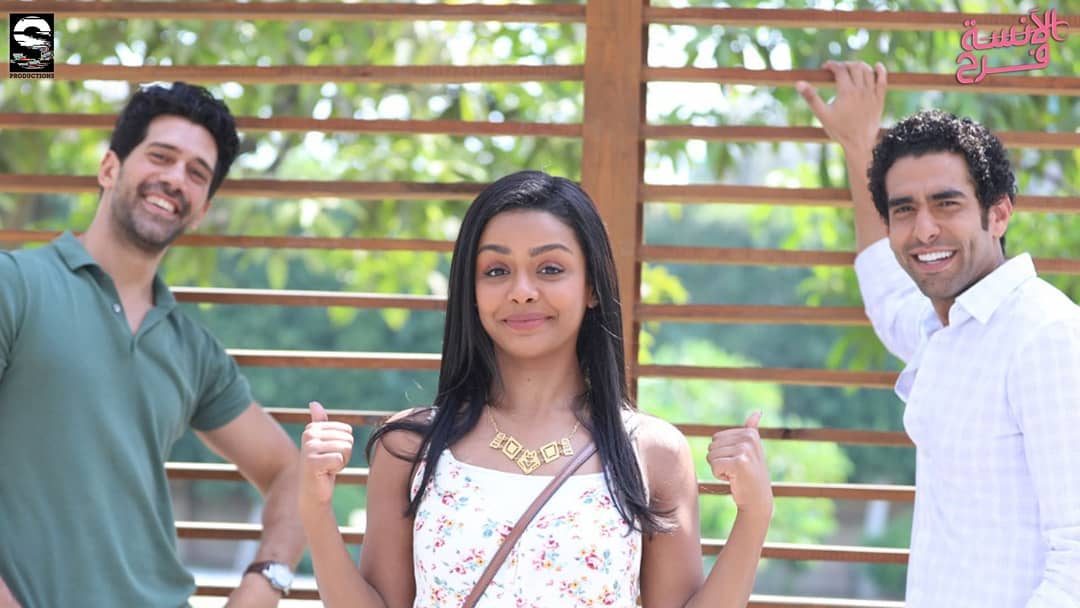 The show - which was originally a Venezuelan telenovela called 'Juana la Virgen' - follows the story of Jane (to be Farah!) after getting accidentally artificially-inseminated, with all its surprises. The daring and thoughtful series will star local favourites Asmaa Abulyazeid, Rania Youssef, Ahmed Magdy and Mohamed Kelany, alongside Arfa Abdel Rassoul, Heba Abdelaziz and Tamer Farag.

The CW’s ‘Jane the Virgin’ has won ten awards and has received 65 nominations, including the Golden Globe for ‘Best Musical or Comedy TV Series’. Gina Rodriguez, who played the main character Jane, was nominated for ‘Best Actress’ in that specific genre for three years in a row and won the Golden Globe in 2015.

The entrance into the Arabic drama field with this award-winning story is a good step, said founder of S Productions Sally Waly. She hopes it’ll add to their success as a production house.

The series will be directed by renowned Egyptian directors Ahmed El Gendy and Wael Farrag, and written by the great Mahmoud Ezzat and Amr Medhat.