The contested sample of Abdel Halim Hafez's Khosara, Khosara will see the Rap heavyweights take to the stand as the case against them by the composer's nephew heats up. 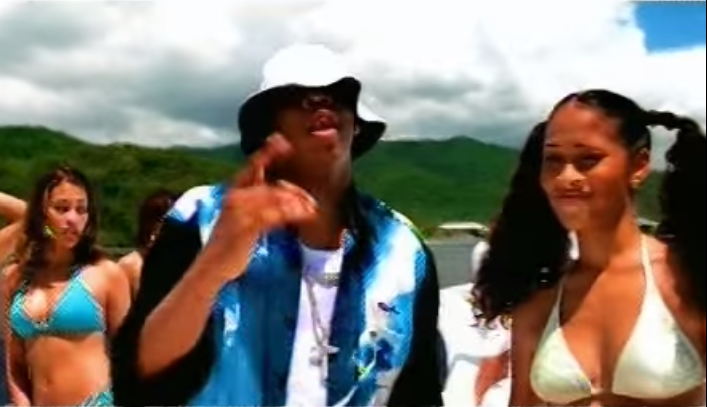 The Big Pimpin affair continues to heat up sixteen years after the fact, and on Monday it was announced that both Tim “Timbaland” Mosley and Shawn “Jay Z” Carter will take the stand in the October trial to decide whether the sample of Baligh Hamdi composition “Khosara, Khosara” was illegally used.

The lawsuit is one of the longest of its kind, however seems finally destined to come to a conclusion. The lawsuit that was long forgotten made headlines earlier this year, when a judge declared there was enough of case to stand trial. At the heart of the issue, is Osama Ahmed Fahmy, the nephew of Hamdi who is targeting Jay Z, Timbaland, EMI, Universal Music, Paramount Pictures, MTV and just about anyone else who played the track Big Pimpin. The argument centers around who had the rights to license the track, as at time Timbaland paid $100,000 to EMI, which Fahmy attest never had the right to do so.

Instead of asking for the same amount of money, Fahmy seems determined to take credit and profit on Jay Z entire career after the release of Big Pimpin. According to the plaintiffs memorandum release on Monday states “The evidence will also show that the defendants did not obtain the consent of the author or his heirs to introduce modifications in or additions to Khosara Khosara; therefore, any license to economically exploit Khosara Khosara in Big Pimpin' would be null and void."

To make their case Fahmy’s lawyer will be calling to the witness stand Judith Finell, the same musicologist that testified for Marvin Gaye’s family in the Blurred Lines case. The will also be calling Patrick Kennedy, an economist who will testify on digital download profits made off Big Pimpin. Taking the lawsuit to ludicrous levels, Fahmy’s lawyers will go as far as putting Dr. Michael Kamis, a marketing expert who conducted a survey to attempt to explain how many people attended a Jay-Z concert expecting to hear the track and if Fahmy deserves some of the profits off tickets sales. If that wasn’t absurd enough, Sam Rubin, an entertainment reporter will testify on the significance of the track to Jay-Z’s career, and if Fahmy deserves a share  of the profits of everything after Big Pimpin.

It’s absurd to think that an artist’s nephew is entitled to the profits one of the biggest superstars in the world over the use a of a small sample for a singular track that they thought they legally acquired. The trial is set for October 13, and will likely make headlines around the world, if Fahmy wins anything in this case.