All six of Angelina Jolie and Brad Pitt's children are rumoured to have landed roles alongside their parents in the latest remake of Cleopatra. 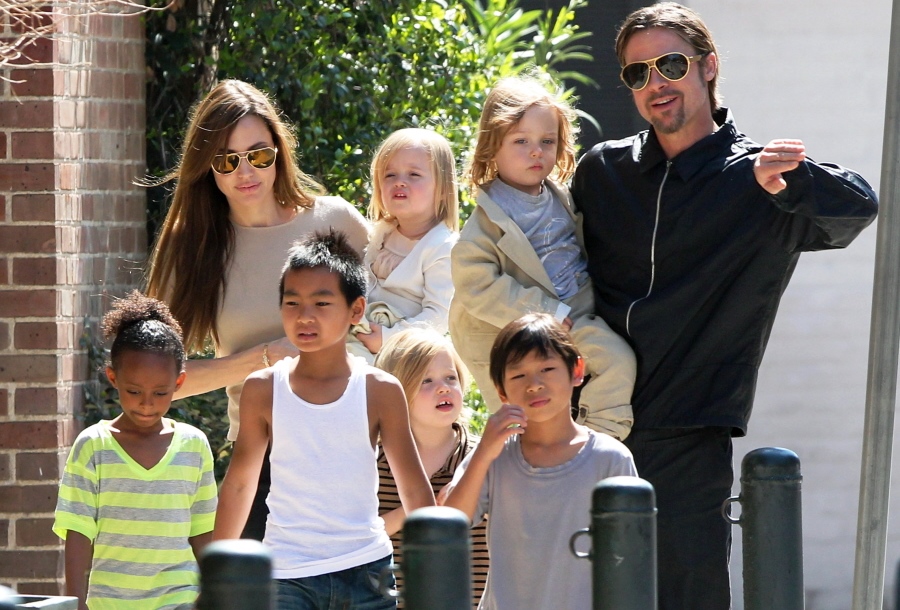 Last month, news broke that Hollywood hottie Angelina Jolie would be taking on the role of a lifetime as history's most lauded beauty; Cleopatra. Though few details of the film have been released, reports have emerged suggesting that not only will hubbie Brad Pitt be staring alongside the screen siren, but that all six of their multi-ethnic children have landed roles in the blockbuster biopic.

Despite Jolie having said that she would not like her brood to follow their parents footsteps into show business, their six-year old daughter Vivienne made an appearance as a young Aurora alongside her mother in Maleficent. A Hollywood insider told The Mirror: “Their whole family life is rooted in films but Brad and Ange didn’t want the children to follow in their footsteps. However, acting is in their genes, and it could turn out to be the start of something big for the next generation.”

The Oscar winning actress is said to have begun preparations for the role as Egypt's most talked about queen, even hinting that it could be her biggest and final role, saying: “It’s one of those that you think maybe that’s the one you put everything into and that’s where you end it, that’s where you finish – in a great way. What could you do beyond that one?”