Finally, there's an app that combines two of Egypt's favourite pastimes: sitting in traffic and thinking of ways to avoid sitting traffic... 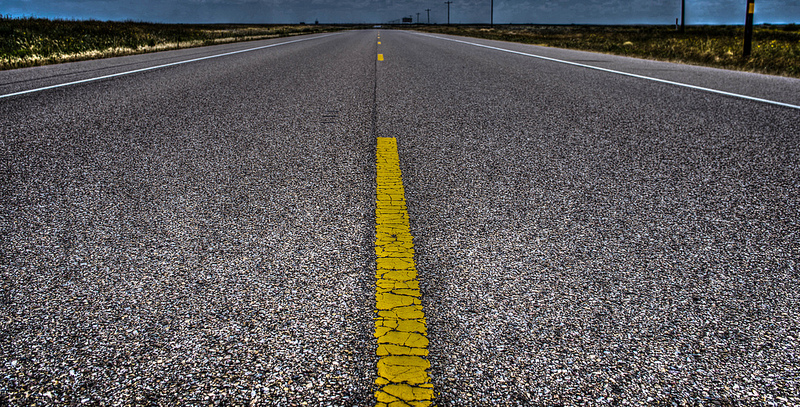 We know that the concept of carpooling is terrifyingly foreign to Egypt, but not for long. Instead of getting suicidal in Cairo’s constantly worsening traffic jams, stay tuned for the release of the KarTag app that we’re expecting to be the next big thing particularly for us Cairenes.

KarTag is a fun, user-generated app that was inspired by two things, “One, the stats that pointed how many semi-empty cars were to be found at any one point on Egyptian streets, and, two, the idea that there is a need of having a reliable and fun way to commute with friends or friends of friends, thus meeting new people,” says Business Innovation Consultant and entrepreneur, Hayk Hakobyan, founder of KarTag.

The very few people who tried to spread the idea of carpooling in attempts to ease traffic jams before have, unfortunately, failed. But here, is where the KarTag app is different because they developed it to be similar to a social network, connecting users to their wider social circle. “After numerous informal discussions and some research, we thought that carpooling should work given the issue of trust is solved, despite the many naysayers we’ve come across,” Hakobyan assures.

Using the app is pretty simple: Log in with Facebook then you can either choose the people you share a ride with as you please or you can offer a ride for the popular destinations the app features. The ‘trust issue’ that Hakobyan mentioned is resolved by allowing KarTag-ers to rate each other and not allowing anonymity.

The founders of KarTag, who have been developing the app for three months before its imminent launch, have big plans: “We’ve already got some requests to launch it in Dubai and Abu Dhabi, but that was already part of our bigger picture. Our goal is to launch KarTag in the whole MENA region,” says Hakobyan.

Stay tuned to the KarTag Facebook page or register your interest on http://kartag.com/ to be the first to know as soon as it’s available for download. 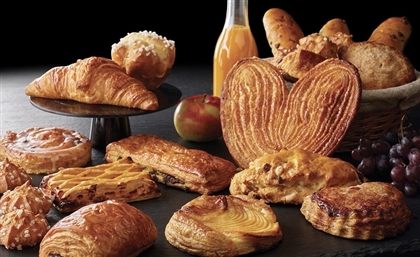 Delivery App Appetito Just Made Get-Togethers So Much Easier

Appetito bakery and roastery has just released their own app. [...] 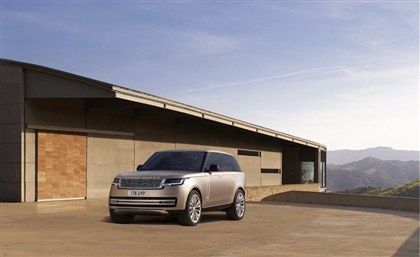 Just as no map can tell you what roads to follow, no designer or trendsetter can [...] 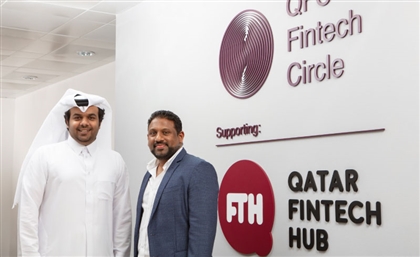 The company is designed to re-engineer the retail ecosystem and shopping experience [...]
Week Month Year