Interest continues to mount for the film as Sawah has participated in more than 36 festivals around the world and has already amassed 12 International awards. 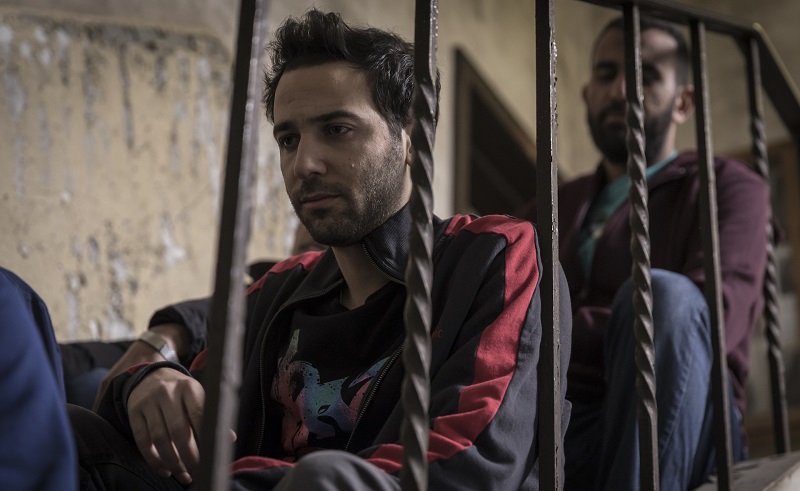 Renowned star Karim Kassem’s award-winning film Sawah continues to attract new international audiences. The films European tour continues on April 22nd hitting cinemas in France, Belgium, The Netherlands, and Luxembourg. Interest continues to mount for the film as Sawah has participated in more than 36 festivals around the world and has already amassed 12 International awards.

Directed by Adolf El Assal and written by Denis foon, Sawah is the story of a young Egyptian DJ named Samir whose passion for music leads him to Luxembour for the greatest gig of his life. However, things don’t go according to plan when he loses his passport and is believed to be a refugee forcing him to flee. The events that ensue span four different countries in six different languages with plethora of memorable personalities along the way.

The success of Sawah is just the latest in a long list of recent wins for Karim Kassem. His film Welad Rizk 2 has generated over 100 million EGP and he will be taking part in the third season of My Destiny, the new TV series Kingdom of Satan and is preparing for the next installment of his debut film Awkat Faragh.

What is your favourite Karim Kassem film? Let us know in the comments below.