The 42-year-old Colonel Mohamed Abdou defeated 27-year-old Russian Nikita Surovezhkin in the finals of the AirForce One K1 World Championship in Cairo Stadium to earn the gold medal. 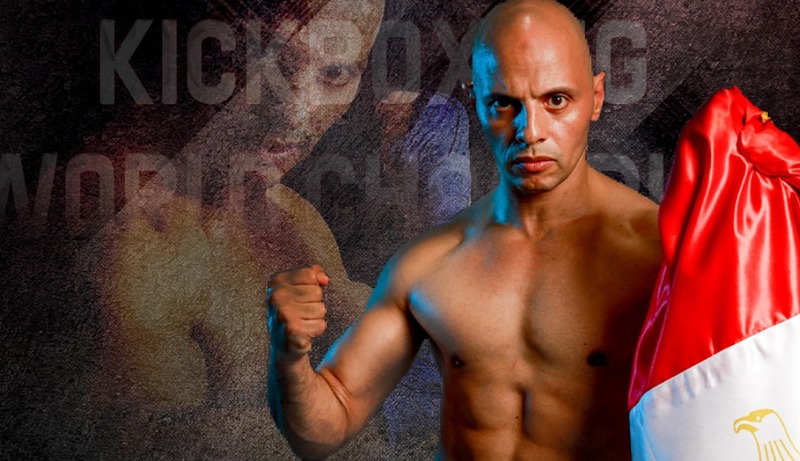 Colonel Mohamed Abdou Abu Steit emerged victorious at the AirForce One K1 World Championship, a kickboxing tournament where champions from around the world clashed at Cairo Stadium. The 42-year-old veteran fighter defeated 27-year-old Russian Nikita Surovezhkin in the finals to earn the gold medal.